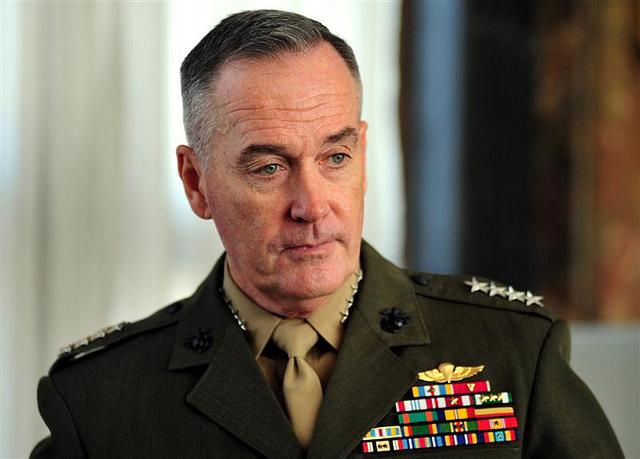 “These reports are not correct. United States Forces-Afghanistan (USFOR-A) does not provide or intend to provide any such equipment, including MRAPs, from Afghanistan to Pakistan.”

Since 2002, Afghan forces have grown from less than one kandak of troops to nearly 352,000 skilled and professional soldiers and police, with 26,000 Afghan local police, capable of taking the lead for security in Afghanistan.

Over the past 12 years the ANSF was built into a formidable security force, receiving more than $53 billion in equipment and support, 160 aircraft, 100,000 vehicles including 600 new Mobile Strike Force Vehicles, 500,000 weapons and 200,000 pieces of communications and night-vision equipment, with more still being delivered.

He added the US would continue to assist and advise ANSF on developing the most effective force consistent with their rapidly emerging and demonstrated capabilities.