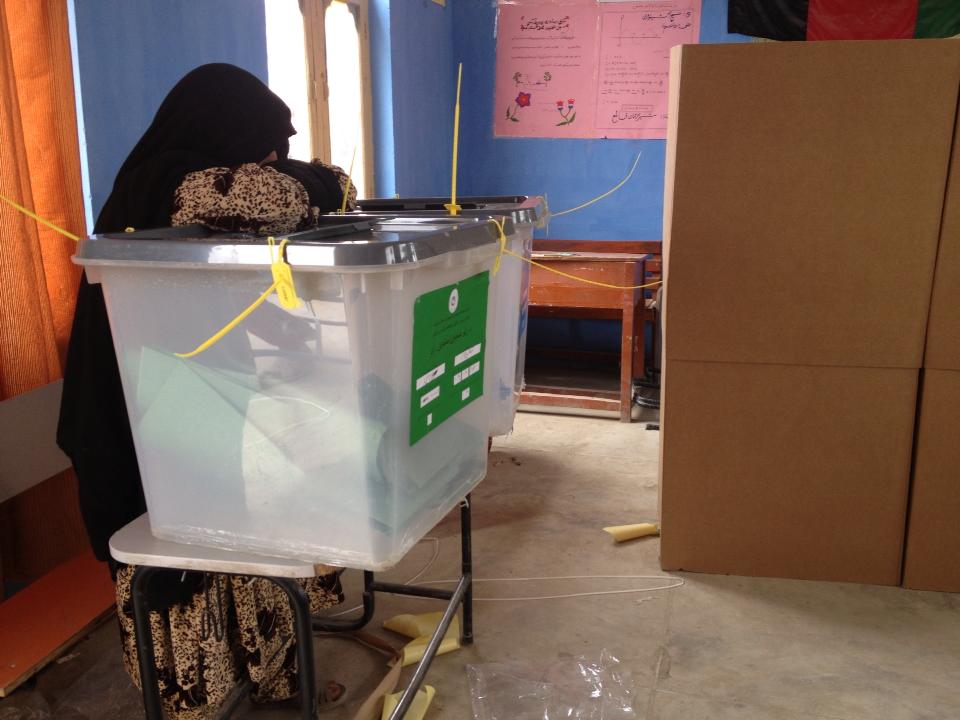 HERAT CITY (Pajhwok):  Votes were allegedly bought at some polling stations in the Shindand district of western Herat province, where the historic exercise was marred by a shortage of ballot papers.

A provincial council member, Tor Mohammad Zarifi, said one major problem in Shindand was a shortage of ballot papers. He added some polling stations had been shut due to security threats.

A resident of the district, Syed Ahmad, claimed not a single vote had been cast in the Rawi Koh area, where hundreds of families live.

The district administrative chief, Abdul Hamid Noor, confirmed receiving reports about vote buying in the district. However, he said the reality would become clear later.

The vote-buying allegation in Shindand surfaced amid a shortage of ballot papers at most of polling stations across Herat.