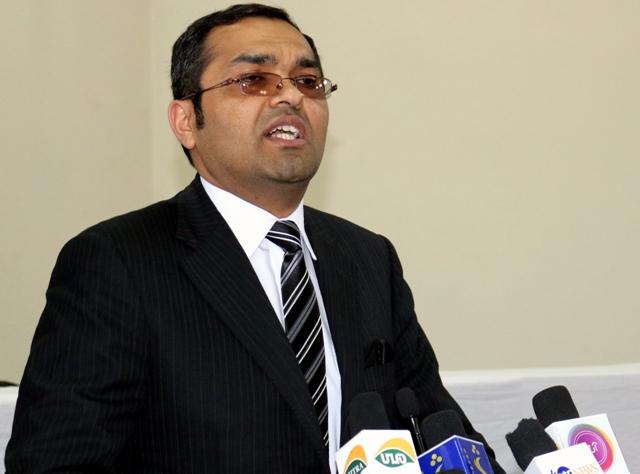 He went on to say that shortage of polling stations in the first round of elections had led authorities to surge the number of polling sites in the second round, an issue that both the contenders had agreed upon.

On Abdullah’s request to hold reelection for third time in some of the provinces, Noor said the IEC had responded Abdullah’s questions in line with established election rules and regulation.

Abdullah’s reforms and unanimity team on Sunday suspended all contacts with the election commission by claiming that the IEC had rejected all their questions.

Earlier, Abdullah’s team said of having no trust on the IEC as a legal body and President Hamid Karzai would be held responsible for any incident or IEC move.

The IEC said that the preliminary results of the election would be announced on July 2, and the final result on July 22.

Noor added 99.7 percent of the votes have been processed and joined with the central IEC office. The recounting process of all 60 polling sites was completed.

Noor added that they investigated 1,930 polling sites in which a candidate won 599 to 600 votes in each of polling sites over 30 provinces of the country. This would help ensure transparency of the election process.