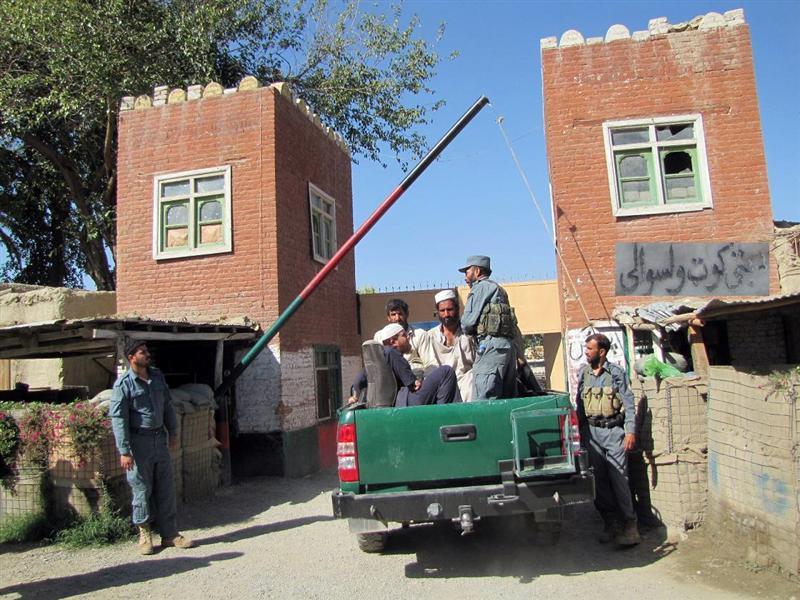 JALALABAD (Pajhwok): Panjabi and Chechen rebels have sneaked into the Batikot district of eastern Nangarhar province to disrupt peace in the area, an official claimed on Saturday.

Haji Ghalib, the district administrative chief, told Pajhwok Afghan News in an exclusive interview that a strategy had been devised to purge the town of foreign militants.

He said official were aware of the sensitive issue and would never allow rebels to succeed in their nefarious designs. The writ of the government remained strong in the district and surrounding areas, he claimed.

Ghalib added the scope of intelligence gathering had been widened to nab the insurgents. Residents were tired of militant activities and could no longer tolerate insecurity, he maintained.

After the deployment of Afghan Local Police (ALP) force to Batikot, security had improved, the district chief informed.

Malik Nasib, a tribal elder, verified the presence of foreign insurgents in the district. He suggested with the deployment of more ALP personnel, the security situation would improve.