BSA a setback for Taliban: US commander 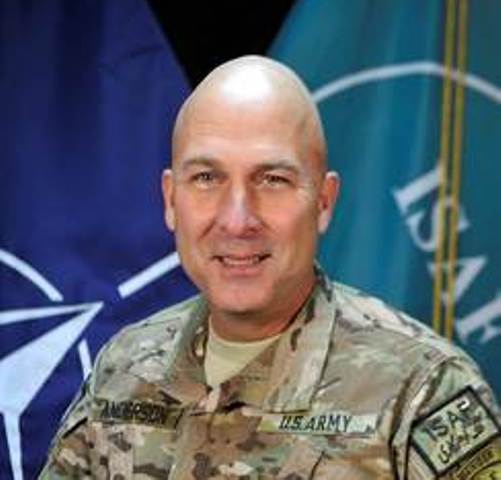 BSA a setback for Taliban: US commander

WASHINGTON (Pajhwok): Highly capable and increasingly professional, Afghan forces are winning the war against the Taliban said on Wednesday.

“Right up front, the Afghan forces are winning, and this is a hugely capable fighting force that has been holding their ground against the enemy,” the ISAF joint commander told Pentagon reporters via a video conference.

Speaking from Kabul, Lt. Gen. Joseph Anderson said: “We’ve described 2014 as the year of change. That seems to be the only thing that’s been constant here, has been change. The Afghan national security forces remain about 352,000.”

They had been able to secure all of the election process and maintained a steady operational tempo throughout the fighting season, the US commander acknowledged, saying the insurgents had had minimal effects on the polls,

He said the militants did conduct a total of 761 attacks, but only about 174 of those were effective. Throughout the election process, the Afghan forces showed their professionalism in fighting and command and control.

“The Bilateral Security Agreement BSA) and the NATO has been in the lead for the entire year,” he continued.

Anderson said Mission Resolute Support was all about trying to get the Afghans above the tactical level to the operational and strategic level. The advisers would focus on the ministerial and institutional levels to work systems, processes and professionalise the force, he explained.