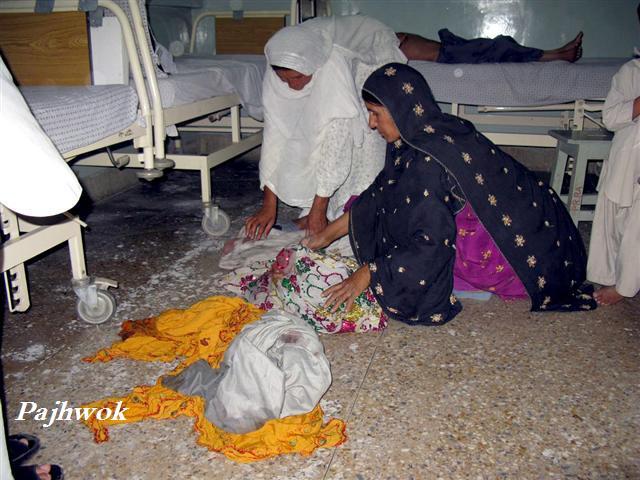 MAZAR-I-SHARIF (Pajhwok): At least four people were killed and 20 others injured when unidentified people lobbed a hand grenade at a wedding party in northern Balkh province, an official said Sunday.

Four wedding guests were confirmed dead, he said, adding 20 others were wounded in the grisly assault. An investigation is underway to identify the attackers.

Ahmadullah, a guest at the wedding party, said four people — most of them teenagers — were killed and 20 others injured when unidentified men threw grenades during music programme.

No group so far claimed responsibility for the attack.