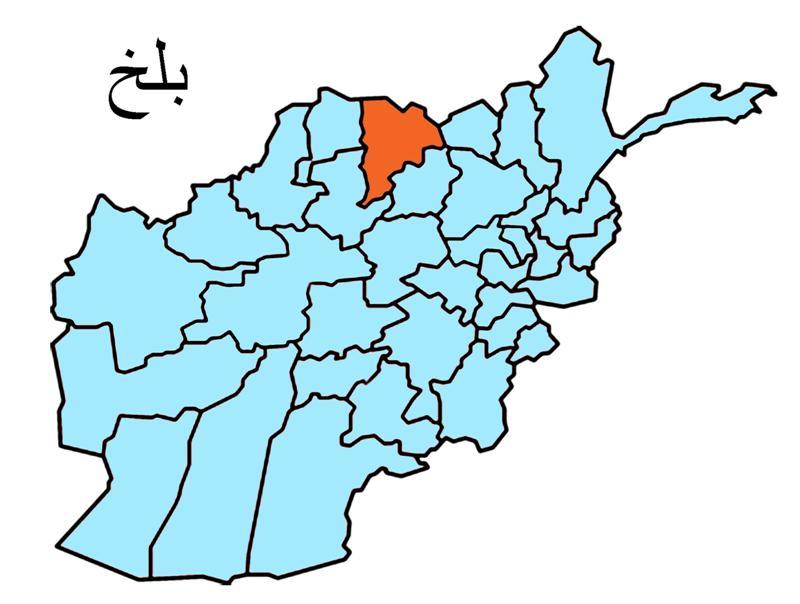 The girl’s father registered a case with the district chief, saying the man had molested his daughter. Ibrahim said police were investigating the case.

With a search in progress for the alleged rapist, who has fled the area, police have detained his father for interrogation.

Syed Muhammad Same, director of human rights in the northern zone, said a delegation had been sent to the district. He asked police to probe the incident thoroughly.

He said a dozen cases of sexual harassment had been registered with his office during the current year.