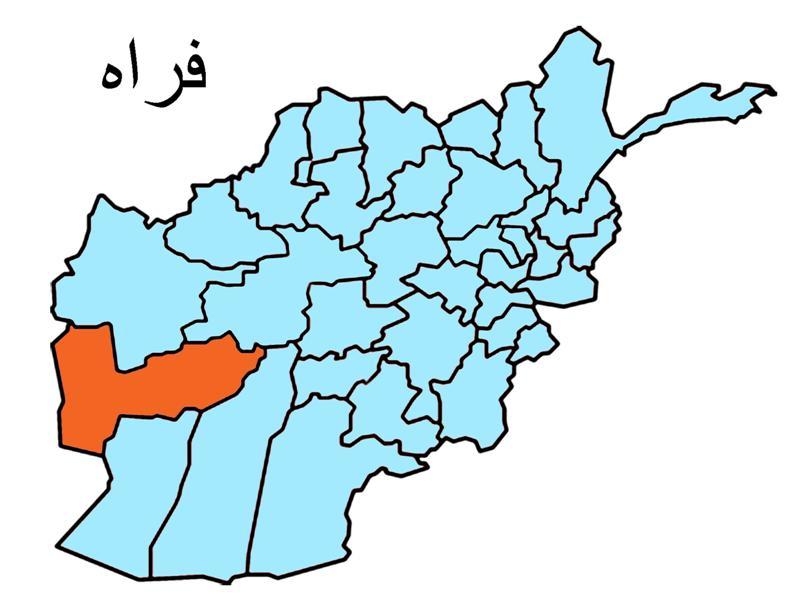 FARAH CITY (Pajhwok): Gunmen linked to the Islamic State (IS) have established a training centre in the Khak-i-Safaid district of western Farah province, local officials said on Wednesday.

The district chief, Abdul Khaliq Noorzai, told Pajhwok Afghan News the IS — a group fighting in Iraq and Syria — had emerged in Mazar Qala area about 20 days ago.

“These individuals are nearly 80 in number. They have established a training camp in Salimabad village near Saji mountain, where they give training to new recruits.”

Dressed like IS fighters, their faces masked, the gunmen have raised black flags on the training centre. The self-proclaimed fighters possess enough resources and advanced weapons.

“They buy goods from local shops at inflated rates,” the official said. The group is led by two brothers — Mualvi Abdul Malik Aka Mansoor and Mualvi Abdul Raziq.

Some Taliban fighters have also joined the group, according to the district chief, who claimed the group included “some aliens who dress like Arabs and local residents do not understand their language.”

The official said Abdul Malik and Abdul Raziq were sons of Mullah Abdul Khaliq, who had migrated to Farah from elsewhere years ago. They had lived in Khak-i-Safaid, Pushtrod and Bakwa districts, he said.

The two brothers would propagate for the Taliban when they established their regime in Afghanistan in 1996. Later the brothers became key commanders of the Taliban. Two years ago, the Taliban appointed Abdul Raziq as their shadow chief for the Khak-i-Safaid district.

However, the Taliban later expelled the brothers from the movement for some religious violations. “Locals previously call the two brothers as Wahabi and Salafi.”

The Khak-i-Safaid district chief said the district police could not fight the IS group alone.

But provincial police chief Brig. Gen. Mohammad Raziq Yaqubi said they planned to launch a joint operation of Afghan forces against the IS group in the district.

A resident of Nangabad, a village near Salimabad, said: “A few days ago, members of Daesh came to our area for shopping. They included Afghans and some foreigners.”

The resident, who spoke on condition of anonymity, said the IS men arrived in a “Toyota Hilux” and another car and on 15 motorcycles.

“They were laced with machineguns, RPG (rocket propelled grenade) launchers and other heavy weapons,” he said.

“They bought some food but gave extra money to shopkeepers,” said the resident.

“Mualvi Abdul Raziq and Abdul Malik were among key Taliban commanders, but they were disowned and expelled from the movement as being “crusaders,” he said.

He said the older brother, Abdul Malik, had been missing for some months and he had aligned with the IS group during his disappearance.

Qani said first IS fighters were emerged 25 days ago in the Bakwah district’s Shagai area, but they were forced to migrate to Khak-i-Safaid by Taliban militants.

The public representative believed the group wanted to establish permanent bases in Khak-i-Safaid’s Khost Dehna area and a mountain in Pushtkoh district. “Both the areas are strategic and have natural streams.”

He claimed the Daesh fighters wanted to storm a police post in the Khost Dehna area two days ago, but local Taliban prevented their move. The Taliban have so far said nothing in this regard.

Officials in southern Ghazni and southeastern Paktika provinces said 1,050 families, including some Pakistanis, had entered the two provinces and the families say they are aligned to the IS.

There were reports that masked gunmen had a clash with Taliban in Helmand’s Kajaki district, leaving 70 people dead and wounded. However, the Afghan government denies the IS presence in the country.