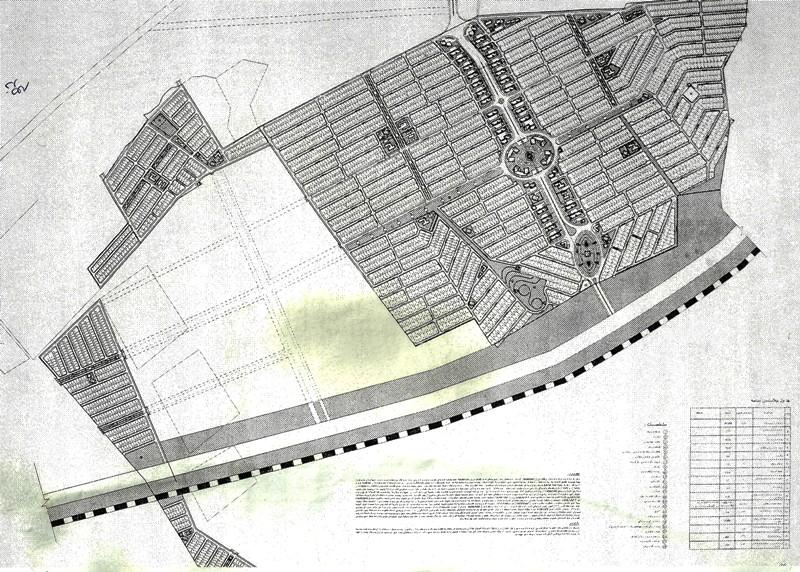 KABUL (Pajhwok): The newly-constructed Syed Jamaluddin Afghan Township in the capital Kabul has not only blocked a road earlier used by thousands of people in several areas but also changed the yet to be completed ring road’s course, residents and the Public Works Ministry say.

The township, a 60 million dollars scheme, is being constructed by Memar-i-Shahr Company on a 700-acre of land east of Kabul covering Ahmad Shah Mena, Bathkhak and Kamari areas.

All facilities needed in a residential scheme are being considered like residential apartments, industrial and recreation parks and others.

But residents of Khak-i-Jabar, Patkhak, Qala Muhsin, Weyar Ahmadzai and Mena Abad areas say the township’s construction has not only changed the ring road but closed routes they would use to enter the city. Now they travel a long distance through mountains and remote parts to reach the interior city.

Residents would reach the main city in 10 minutes by vehicles now diverted to a dust road passing through mountains, increasing their journey time to 30 minutes.

A resident of Kala Muhsin area, Dr. Yahya Weyar, said residents for the last 100 years travelled on the road passing in the middle of the new township, but it had been closed now.

“When people travel on the old road, they are not allowed by the township guards who demand money. Patients are the worst sufferers,” Dr. Weyar told Pajhwok Afghan News.

Kabul provincial council member Mohammad Zahid Ahmadzai said they had held several meetings with the township officials, who had promised construction of the dust road. But the road was yet to be constructed while the previous road had been closed, he said.

“Local people will defend their land plots from being usurped, they will not allow a meter of their property to be taken away or roads closed on them,” he said and warned of protests and said the government would be held responsible for any consequences.

A survey by the Ministry of Public Works in 2010 shows the township’s plan was not shared with the ministry at the time. There was no mention of Syed Jamaluddin township when a survey for the city’s ring road was carried out.

Deputy Public Works Minister Noor Gul Mangal said the ministry would not change the route of the ring road because it could destroy residential buildings of residents and would double the project’s cost.

He said the ring road was one important national development projects to reduce environmental pollution and traffic hazards.

He said Public Works Ministry engineers were busy resurveying the ring road and hoped a section of the project would be completed this solar year that ends on March 21.

The 95-kilometer ring road is estimated to cost $300 million, a joint venture of Asian Development Bank (ADB) and the Islamic Bank.

Memar-i-Shahr company marketing director, Abdul Wali Ahmadyan, said the township project had been approved by the Kabul Municipality and the Ministry of Urban Development. The foundation stone of the project was laid in the presence of Kabul governor.

Ahmadyan said the road did not belong to the township only, but to all residents and there were no restrictions to use it.

“The only problem is the lack of coordination between government departments. Even tiny imperfections not exist in the township project, which the municipality has already approved,” he said.

Kabul Municipality designs and implementation head, Mohammad Yasin Niazai, confirmed they had approved the township, which he said was designed in accordance with the city master plan. But he did not provide details about problems resulting from the project.

According to a document with Memar-i-Shahr company, the Ministry of Public Works is planning to cross the ring road in the middle of the Syed Jamaluddin Afghan Township, which is against the agreement the Kabul municipality had signed.

The construction company officials say crossing the ring road through the township would cause heavy losses to the company.

But Dr. Yahya Weyar claimed the land currently used for the township had been previously allocated for an industrial park.

Afghanistan Investment Support Agency (AISA) and the Urban Development Ministry did not provide clear information about the construction of the proposed industrial park in the area.