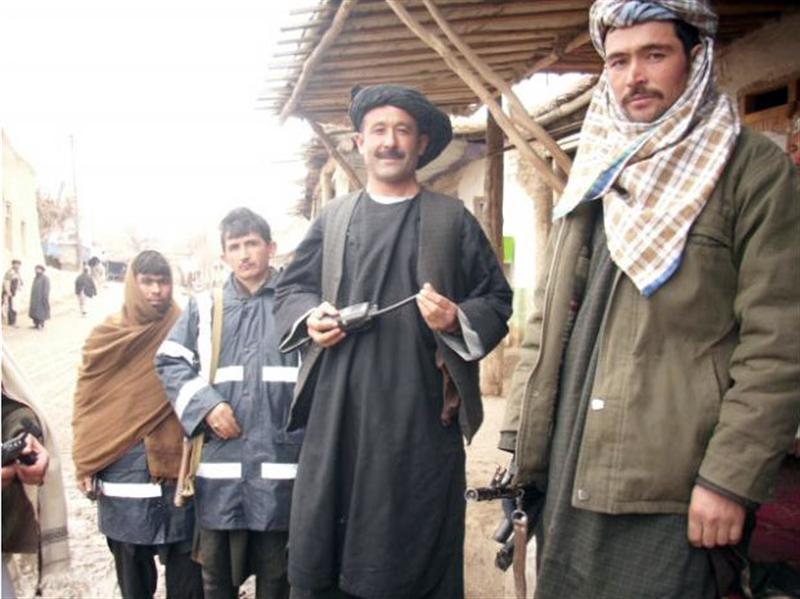 KUNDUZ CITY (Pajhwok): Some residents of northern Kunduz province on Monday complained of a heavy presence of militants and an armed group, saying official had failed to disarm them.

The groups often resorted to infighting, they said, adding common people had become victims of clashes. Around 9,000 armed men, included militants, are said to be active in the province.

Each group is a menace to bother people, according to Attaullah, who blamed the Taliban for collecting Ushr from growers. A poor farmer was recently forced into giving Ushr to the Taliban and gunmen from the other outfit.

Mohammad Ali, hailing from Chahar Toot locality, claimed dozens of innocent people had been killed in a couple of months as a result of infighting between rival armed men.

Officials of the peace committee said around 200 gunmen had been killed in the last two or three years, including some civilians.

Governor Mohammad Umar Safi confirmed the growing influence of armed groups in the province. He called the outlaws a challenge to the provincial government.

After ousting the Taliban, security forces were defusing landmines and would take action against the illegal groups. About 7,000 gunmen and 2,400 Taliban fighters are operating in the province.

Police spokesman Syed Sarwar Hussaini said not only people, but security officials as well, were concerned about the presence of the masked gunmen.

He promised the government would dispatch security personnel to different parts of the province to deal with the militants and criminals.