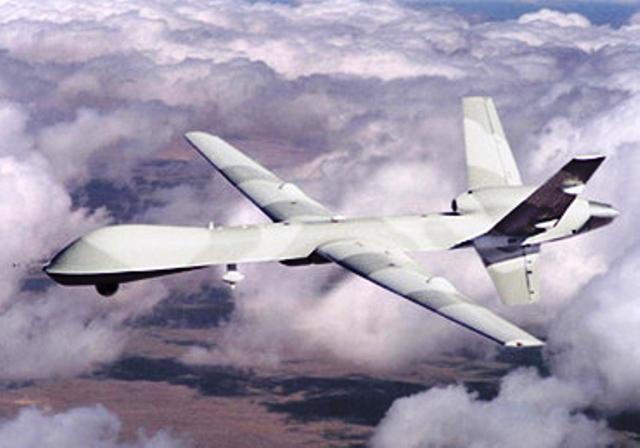 The governor’s spokesman, Attaullah Khogyani, told Pajhwok Afghan News that Qari Wahab, a Daesh commander, was among six others killed in airstrikes conducted by foreign troops in Abdulkhel and Bandar localities of Achin district.

The airstrikes on Friday night and Saturday noon also destroyed ammunition, weapons and two motorbikes of Daesh militants, he claimed.

Another Daesh commander, Qari Hafizullah, was among 10 fighters perished in Gorgorai area of Haska Mena on Friday night, he added. Civilians suffered no casualties during the air raids, he said.

The self-styled group has so far issued no comment about their casualties in airstrikes.