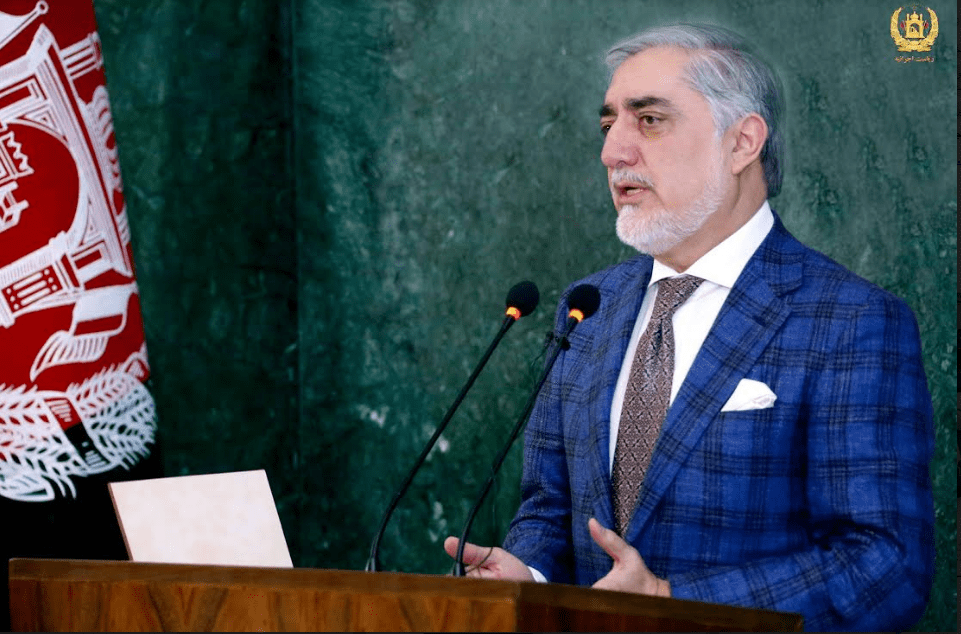 Abdullah, also the incumbent Chief Executive Officer, expressed these views while meeting his supporters in this capital city of northern Baghlan province.

The Independent Election Commission says it has completed the vote recount and audit process in 27 provinces, but the process could not be carried out in seven provinces due to opposition of the Stability and Partnership team, led by Abdullah.

Abdullah told his supporters in Baghlan that they did not allow the vote recount in the seven provinces to accept fraudulent preliminary results of the presidential election.

“Our condition to allow the vote recount in Baghlan and other provinces is that the election commission will not count fake votes.”

Abdullah said they allowed the vote recount to end the IEC excuse that the Stability and Partnership team was creating hurdles to its work.

A member of Abdullah’s team, Mustafa Khan, said they closed IEC gates for the sake of transparency and today they were happy that their leader allowed the vote recount in Baghlan and other provinces.