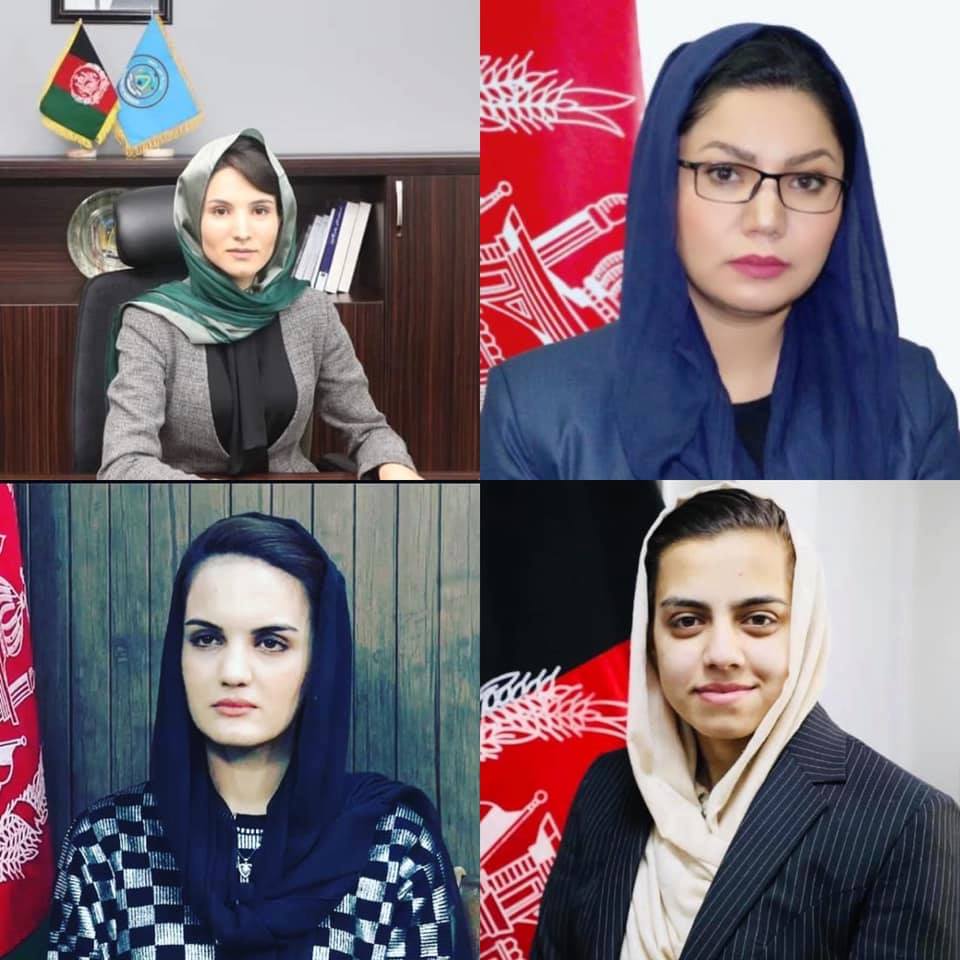 KABUL (Pajhwok): Responding to social media criticism, Deputy Interior Minister Hasna Jalil has said humiliating and insulting female officers and civil servants of her ministry and other security institutions will have criminal consequences.

She said: “Under article 673, 674 and 678 of the Afghanistan Criminal Penal Code, every one of us has right to restoration of our dignity, and we will use this right so please not allow that your criticism shall violate the civil rights of an individual and you fall criminal at the end.”

Hasnna Jalil reaction comes after harsh social media criticism of female deputy ministers and senior officers in security institutions in the wake of deadly attacks in Kabul and Nangarhar provinces in which several people were killed and injured.

Social media activists claimed that incompetence of female officers led to the attacks in which several people were killed.

Jalil in her Facebook page responded and warned her critics that their criticism will end as crime and these women officers held the right to claim restoration of dignity.

“Criticism is always constructive, and I always see criticism as the result of awakened thoughts, and that’s why I respect it,” she said.

Mrs. Jalili added in a society where citizens do not have the opportunity to evaluate and criticize, it is a sign of the rule of an authoritarian dictatorial system but criticism should not violate  the decency of speech and rules of freedom of expression, which is one of the main achievements of the past 19 years.

The deputy interior minister said recently some social media activists used harsh and unfair words for them and for this purpose she wanted to make some recommendations to them.

“Since majority of the critics referred to our gender, so I want to remind that we are women not incapable, illiterate, irresponsible and inexperience persons. We constitute half of the society and our presence from security to politics and from economics to society is an un-diminishing fact therefore the definition that you have for women need to be readdressed and reformed,” she said.

Mrs. Jalil said in the past 17 months, she worked closely with well-informed and confident military colleagues at a table, incorporating their views into various areas in the ministry’s policy documents and various programs; each is an asset to the Afghan security and defense forces.