Taliban have refused to shun violence: US 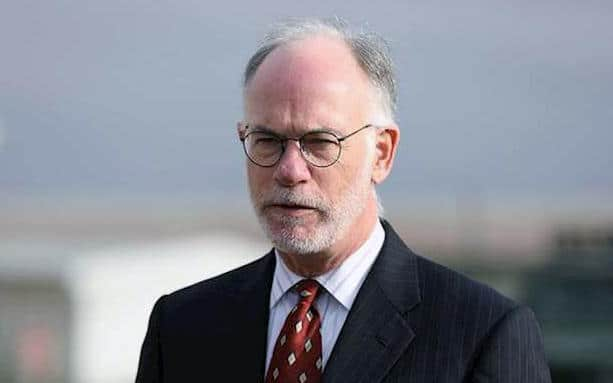 Taliban have refused to shun violence: US

KABUL (Pajhwok): The United States has acknowledged its failure to convince the Taliban into reducing violence across Afghanistan.

An American diplomat, in a virtual interaction with journalists here on Monday, blamed the rebel group for ejecting even constructive criticism

US Chargé d’Affaires Ross Wilson voiced his deep concern at the uptick in Taliban-linked violence since February 29, when the two sides inked a peace pact in Doha.

“It (rising violence) is not consistent with the terms that we believe we agreed upon with the Taliban (in the agreement)” the diplomat argued.

H regretted the US had not yet seen any significant reduction in violence it believed was part of the February peace deal. Wilson added they did not expect such soaring attacks.

In response to a query, he said the US stoutly supported a free and independent media in Afghanistan.  He has urged certain media outlets to address threats to journalists.