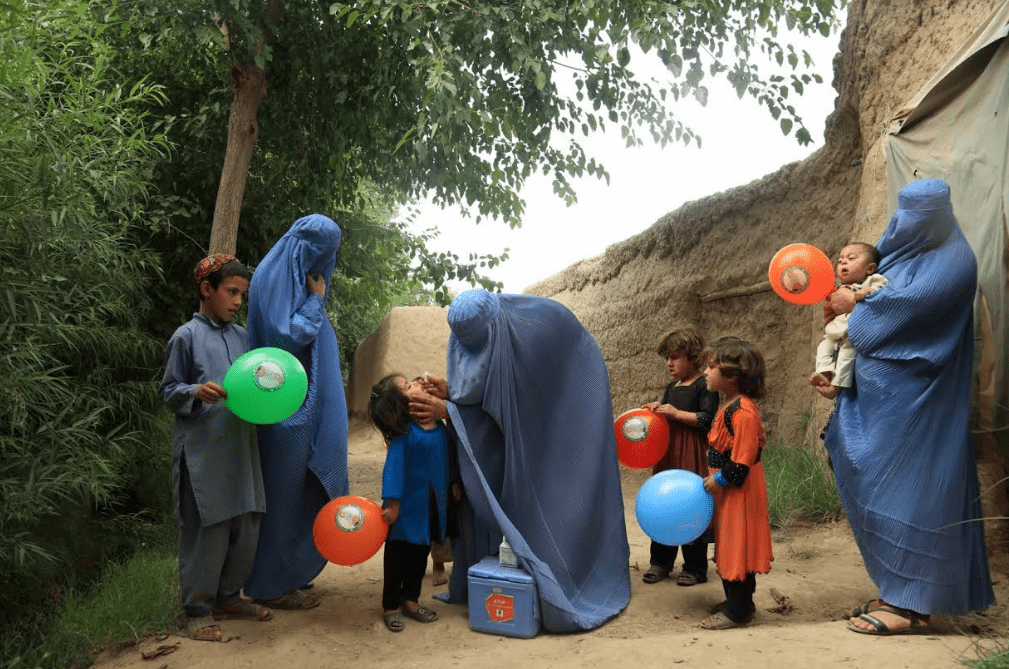 Local officials say this time too children in areas under government’s control would be vaccinated only against the crippling disease.

Public health director Dr. Ghafar Watanwal says this time again out of 186,000 children, only 45,000 children living in secure areas would be given polio vaccines.

He said the polio vaccination campaign could not be launched in Gezab and Dehrawud districts as well due to recent increase in insecurity there where more than 40,000 children would miss the vital vaccine.

The public health director said they registered 66 suspected and four positive polio cases in the province this year and hurdles to the vaccination remained, the number of cases could surge.

Uruzgan governor Omar Sherzad said not allowing polio workers to administer polio drops to children by Taliban militants in areas under their control was a matter of great concern.

The Taliban have been opposing the door-to-door polio vaccination campaigns in Uruzgan province over the past three years, with more than 100,000 children missing the vaccine each time.