7 of a family killed in Kandahar fire caused by stove 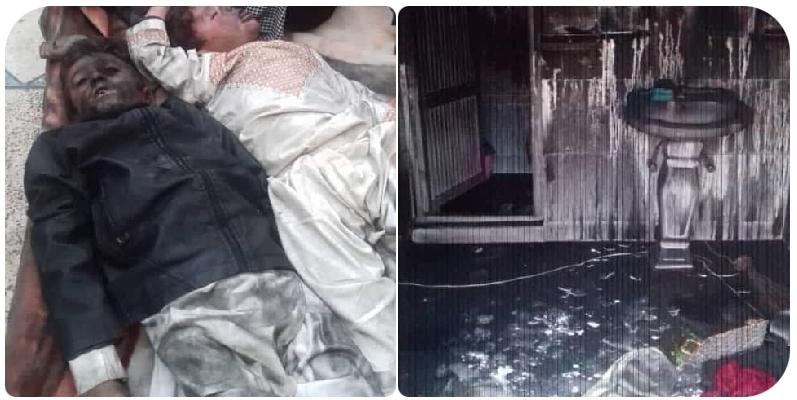 7 of a family killed in Kandahar fire caused by stove

KANDAHAR (Pajhwok): Five children and two women of a family were killed after a fire caused by a stove swept through their house in this capital city of southern Kandahar province, police said on Friday.

He said seven members of the same family were burned to death in the fire due to carelessness.

Najib, a resident of the area, said the fire incident took place in the house of his relatives. He said five children and two women were killed.

He said the unattended gas stove had turned off while gas continued to leak from it. When the family ignited the stove again, it produced a huge fire and the room caught fire,

He said the dead included a mother, her two sons, two daughters, wife of her brother and one nephew.