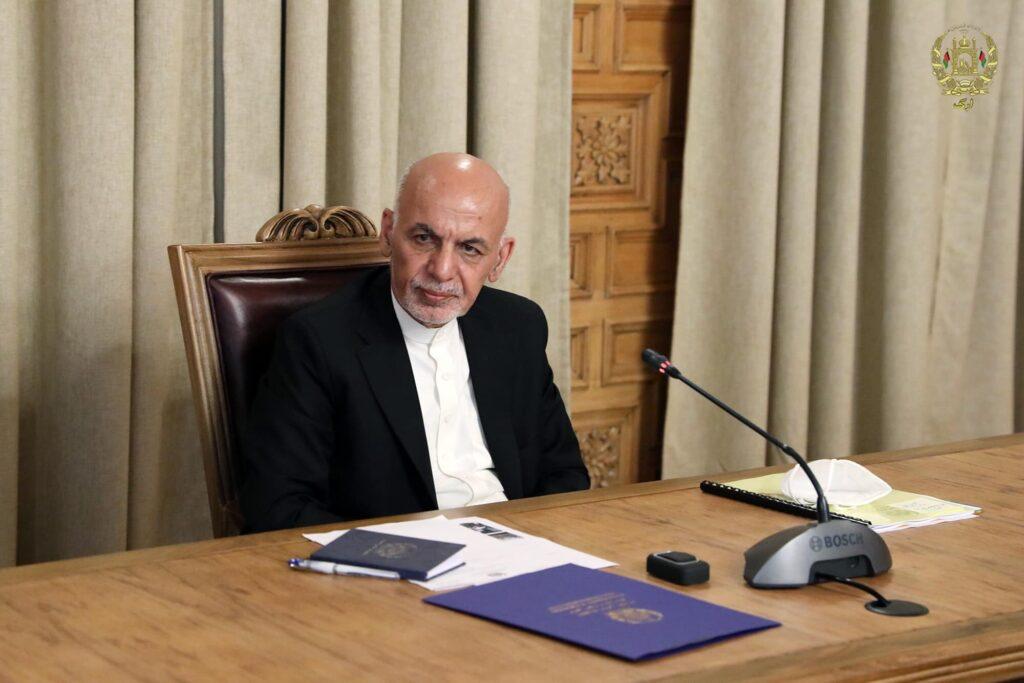 KABUL (Pajhwok): President Ashraf Ghani has said the presence of dozens of caretaker posts in ministries and all government departments is unacceptable, insisting those committed to the country and the nation should be recruited in civil service.

President Ghani made these remarks during a meeting with the commissioners of the Independent Administrative Reform and Civil Service Commission at the Gulkhana Palace, a statement from the Presidential Palace said on Friday.

The statement said the meeting focused on reforms and appointments in the structure of the civil service. President Ghani said that the existence of dozens of caretaker positions in ministries and all government structures was unacceptable.

The president added that the performance and efficiency of civil servants should be evaluated and their recruitment implemented in accordance with the provisions of the Constitution.

Ghani said evaluation of provincial departments should be based on services delivery and that the consent of people and the powers of senior officials should be separated.

He emphasized that the civil service should be goal-oriented and responsive and the structure of government agencies in provinces and districts and their relationship with the center and ministries should be defined.

Appointments should be institutionalized, not individualized, Ghani stressed, calling digitization of Afghanistan’s civil service as his top priority to achieve certain goals.

The president said appointments in provinces should be linked to the country’s development goals as traditional and old structures were not responsive to economic growth goals and should be reviewed.

He added that ministries need to create revenue and manage programs properly.

“Let us consider urgency in implementing our commitments to the international community, which include building peace, building the state and the market, and achieving the goals we set out at the Geneva Conference.”

The president concluded by saying that more dynamics should be created in the areas of water management, education development, rural development, health, agriculture, trade, industry and urban development.