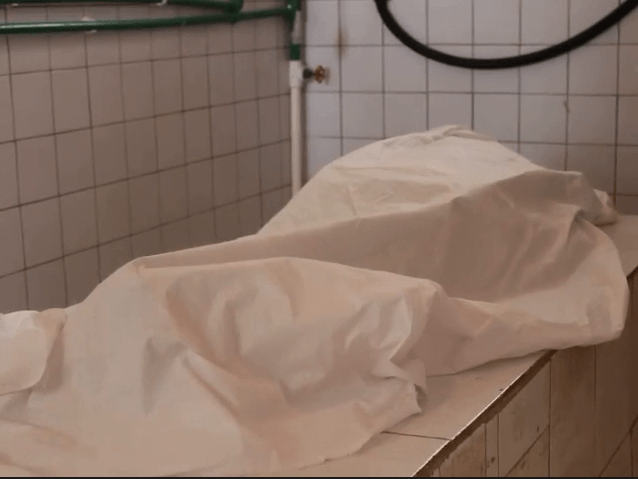 AIBAK (Pajhwok): A young boy has gunned down his sister and wounded himself in northern Samangan province, an official said on Monday.

Munir Rahimi, Samangan police spokesman, said the boy hailing from the Khwaja Ghayib village of Aibak, shot dead his sister after he saw him talking to a boy near their home.

He added the boy escaped the area and shot himself away from his residence. Intending to end it all, the killer wounded himself.

Rahimi said crime branch personnel had arrested the boy and evacuated him to the Balkh Zonal Hospital for treatment. He would be referred to the judiciary after treatment.