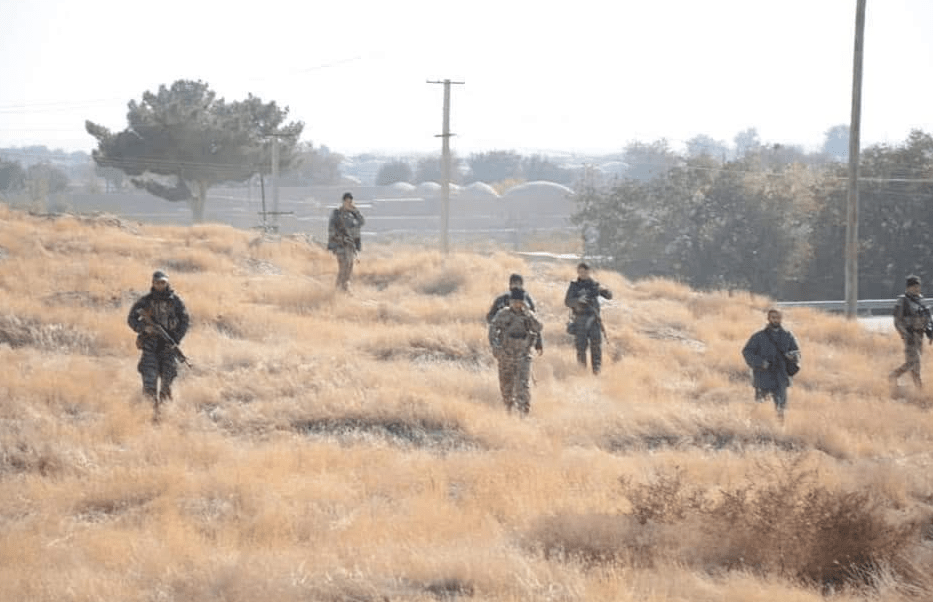 A security source told Pajhwok Afghan News a clash broke out between ANA troops and the Taliban in Malayan village of Dandi Ghori area of Pul-i-Khumri, the provincial capital, late Sunday night.

The source said eight ANA soldiers were killed in the clash.

In nearby Baladora area, two policemen were injured in a clash with the rebels, he said.

The Taliban have said nothing in this regard.