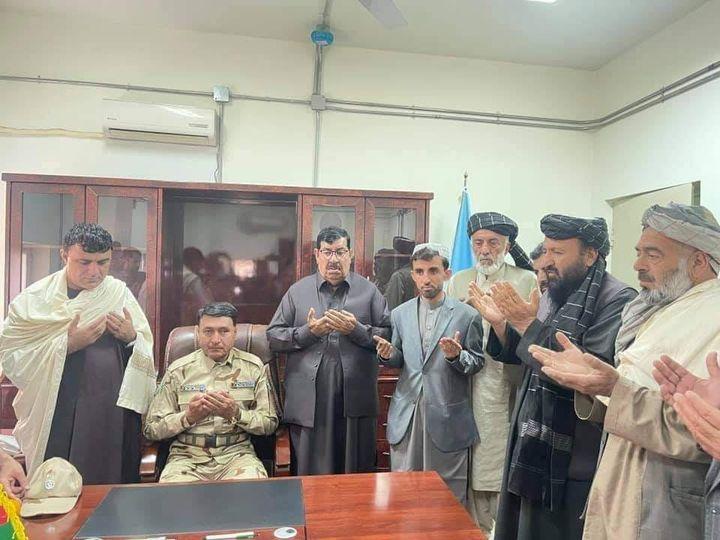 Governor Roohullah Khanzada, ex-police head Gen. Tadin Khan and other provincial officials attended the ceremony at which Sartayib was introduced.

Before his latest assignment, Sartayib has served as commander of the 4th Battalion of the Border Force Regiment in the province.