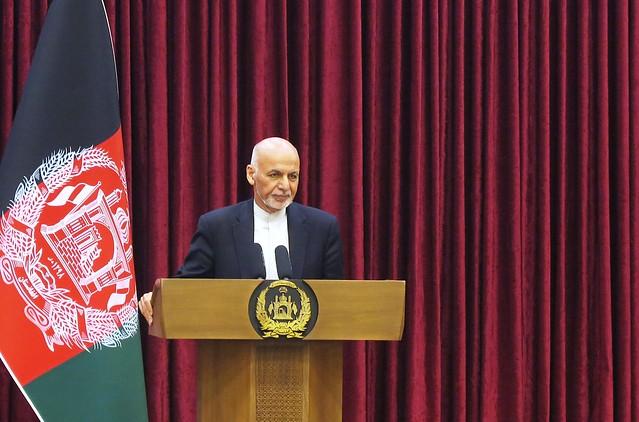 KABUL (Pajhwok): The education system in Afghanistan is under threat from insurgent attacks on students and infrastructure, says the president. .

Addressing an event in Kabul, Ashraf Ghani obliquely referred to a recent truck bombing in the capital of central Logar province.

At least 26 people, most of them students, were killed 24 killed and 112 wounded in the massive truck bombing in Pul-i-Alam on Friday evening.

While inaugurating buildings for 59 schools in 22 different provinces on Tuesday, he called the education sector the key to Afghanistan’s development.

Ghani remarked:  “Our education (system) is faced with a cruel attack. Our student, who should be planning his future with a calm mind, is killed.”

At least 50,000 new schoolteachers are needed across country’s schools, says the Ministry of Education.

Currently, there are 220,000 teachers for 9.7 million students in Afghanistan. Many school remain without buildings, textbooks and other resources.