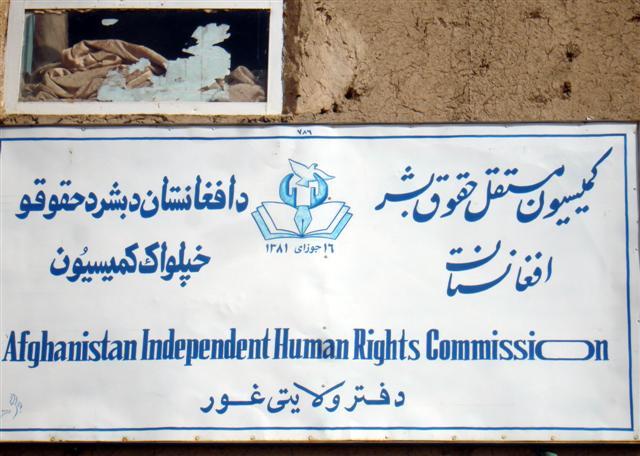 KABUL (Pajhwok): The Afghanistan Independent Human Rights Commission (AIHRC) has asked the government to ensure the protection of the Hazara minority.

The watchdog issued the call a day after 68 students were killed nearly 190 wounded in a deadly attack on a high school for girls in the Dasht-i-Barchi neighbourhood of Kabul.

The government was duty-bound to protect the Hazara community against crimes against humanity, ethnic cleansing and genocide, the commission said.

In a statement on Sunday, AIHRC said: “The government has an obligation under international humanitarian law to protect the population at risk of war crimes, crimes against humanity, ethnic cleansing or genocide.”

International law required the government to take measures to end and prevent genocide and war crimes, crimes against humanity and persecution on the basis of ethnicity and gender, the watchdog added.

“Just over six months ago, more than 40 students had died in an attack on the Kawsar Danish Tutoring Center. In May 2020, 11 mothers were murdered with their unborn babies…” the panel recalled.

“The government should communicate immediately a human rights-based protection plan for Dasht-i-Barchi. This should include plans for collective reparations,” the commission concluded.