650 US troops to stay in Afghanistan 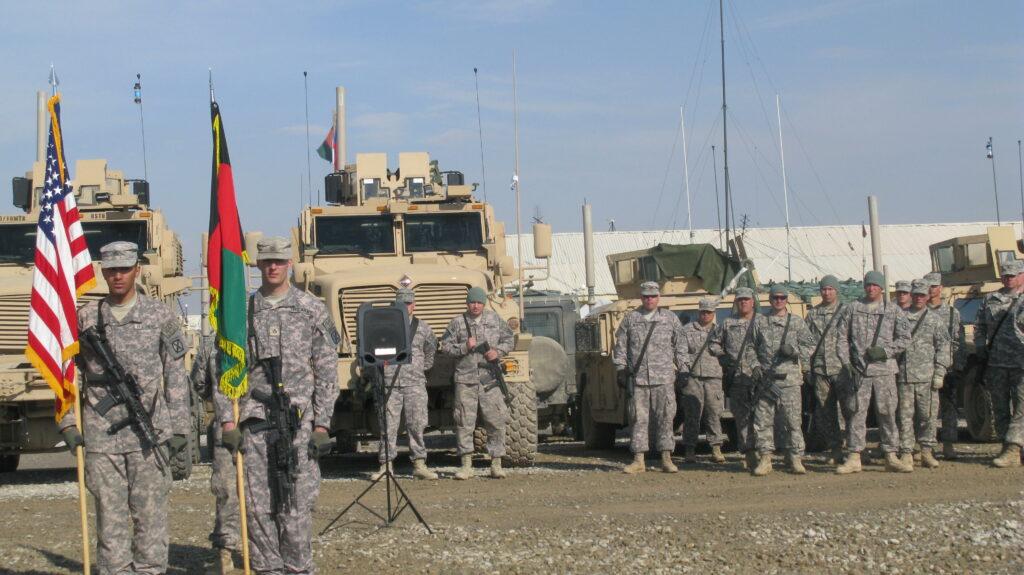 650 US troops to stay in Afghanistan

KABUL (Pajhwok): Some 650 US troops are expected to remain in Afghanistan to provide security for diplomats after the main American military force completes its withdrawal, which is set to be largely done in the next two weeks, US officials told The Associated Press on Thursday.

In addition, several hundred additional American forces will remain at the Kabul airport, potentially until September, to assist Turkish troops providing security, as a temporary move until a more formal Turkey-led security operation is in place, the officials said.

Overall, officials said the US expects to have American and coalition military command, its leadership and most troops out by July Fourth, or shortly after that, meeting an aspirational deadline that commanders developed months ago.

The officials were not authorized to discuss details of the withdrawal and spoke to the AP on condition of anonymity.

The departure of the bulk of the more than 4,000 troops that have been in the country in recent months is unfolding well before President Joe Biden’s Sept. 11 deadline for withdrawal. And it comes amid accelerating Taliban battlefield gains, fueling fears that the Afghan government and its military could collapse in a matter of months.

Officials have repeatedly stressed that security at the Hamid Karzai International Airport in Kabul is a critical requirement to keeping any US diplomatic staff in Afghanistan.

Still, the decision to keep additional troops there for several more months makes it more complicated for the Biden administration to declare a true end to America’s longest war until later this fall.

And it keeps the embattled country near the forefront of US national security challenges, even as the White House tries to put the 20-year-old war behind it and focus more on threats from China and Russia.

In a statement Thursday night, Pentagon press secretary John Kirby said that as Biden has ordered, the US will complete the withdrawal by early September. “Nothing has changed about that goal.” Kirby said. “The situation is dynamic, and we review our progress daily. Speculation by unnamed sources about potential changes to that timeline should not be construed as predictive.”