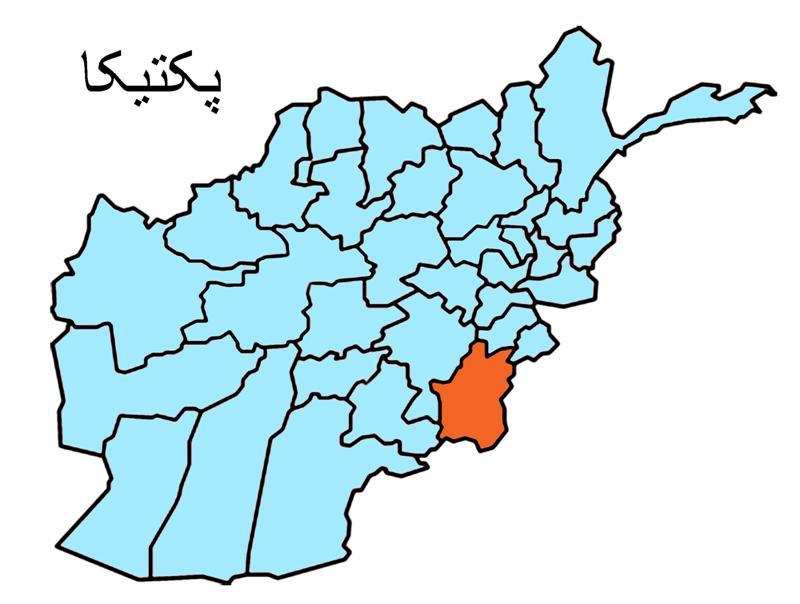 SHARANA (Pajhwok): Dozens of Taliban insurgents have been killed and the group’s shadow governor for southeastern Paktika province has been injured during airstrikes on Friday, an official said.

A spokesman for the Paktika governor, Ghazi Danish, told Pajhwok Afghan News the airstrike was carried out in the Khoshamand district at around 9am.

Mohammad Isa Kandahari, Taliban’s governor for Paktika, was seriously wounded in the airstrikes, which killed 25 Taliban, including Kandahari’s spokesman, and wounded five others.

He said the operation lasted until 12pm. He said the Taliban governor had arrived in Khoshamand district with a group of Taliban’s Red Unit members but fell prey to the airstrike.

Bahram, a resident of Khoshamand district, confirmed the airstrikes but said the Taliban had cordoned off the area and were not allowing anyone to come close to the site.

Taliban militants captured Khoshamand district a few days ago, but the Afghan Army battalion is still active and fighting in the district.

The Taliban have not yet commented on the incident.

Another local source, speaking on condition of anonymity, said the Taliban governor had been hit by a mortar shell and had been seriously wounded.