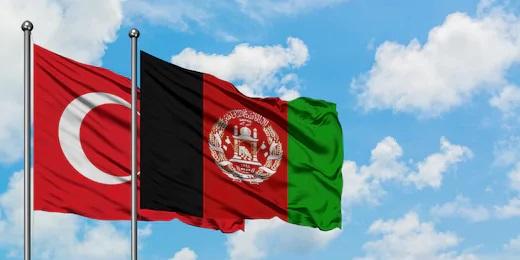 KABUL (Pajhwok): Afghan and Turkish defence ministers have exchanged views on the overall situation in the region and Kabul airport’s security, a media outlet reported on Saturday.

During a phone call with his Afghan counterpart Bismillah Mohammadi, Turkey’s Defence Minister Hulusi Akar promised his country would support the Afghan people as long as they desired.

In a statement, the Turkish Defence Ministry said Hulusi Akar and Mohammadi also conferred on regional security and bilateral relations.

Akar was quoted Akar as saying that Turkey and Afghanistan had displayed solidarity in the face of the difficulties both countries had faced throughout history.

According to the statement, Turkey has long been carrying out its activities for the peace and welfare of its Afghan brothers.

Turkey pledged to continue supporting the Afghan people, as it was important to keep the peace process in Afghanistan going.

Turkey has been in talks with the US on guarding and running the Hamid Karzai International Airport in Kabul after the exit of NATO troops from Afghanistan.