Afghan journalists under threat may be relocated to UK 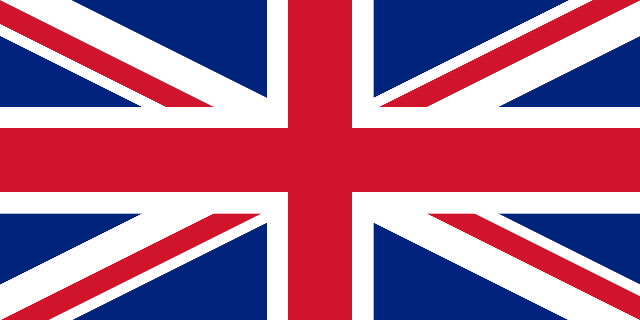 Afghan journalists under threat may be relocated to UK

KABUL (Pajhwok): In case of imminent threat, Afghan journalists who have worked for the British media will be considered for relocation to the UK¸ says the Boris Johnson administration.

In response to a request from British media outlets, Foreign Secretary Dominic Raab said cases would be considered on an exceptional basis.

Leading British media organisations earlier asked Prime Minister Johnson help Afghan journalists, translators and support staff who have worked with them over the past 20 years.

The Independent quoted Raab as saying the “vibrant” Afghan media was one of the country’s great success stories in the past two decades, and should be “celebrated and protected”.

He wrote: “Under existing schemes, we are able to consider individual cases for relocation on an exceptional basis, where there is evidence, they are under imminent threat due to the nature of their engagement with the UK.”

Raab said: “Journalists (and those supporting them) can be eligible for our support, depending on the individual circumstances that apply.”