Taliban: Talks underway in Kabul for peaceful transfer of power 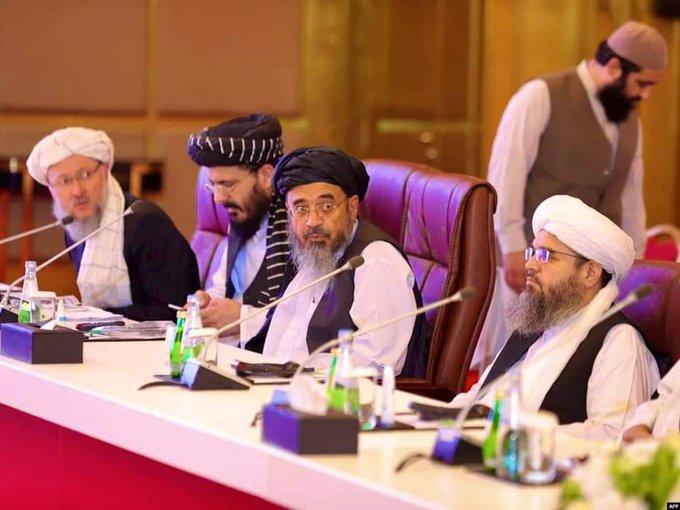 Taliban: Talks underway in Kabul for peaceful transfer of power

KABUL (Pajhwok): The Taliban said in a statement on Sunday that they would not enter Kabul by force and were in talks with the government to secure a peaceful transfer of power.

The Taliban statement said the country’s capital Kabul was the largest and most populous city where no one’s life, property and dignity will be harmed and the lives of Kabulis will not be in danger.

The Taliban instructed all their militants to stand at the gates of Kabul and not to try to enter the city.

The statement added that the security situation in Kabul was a matter of concern for the opposition until the transition process was completed.

Meanwhile, a short press release issued from the Presidential Palace said that there had been sporadic shootings in Kabul city but Kabul city was not attacked and the country’s security and defense forces along with international partners were providing security to the city and the situation was under control.