No time for polls, inclusive govt be formed soon: Shaheen 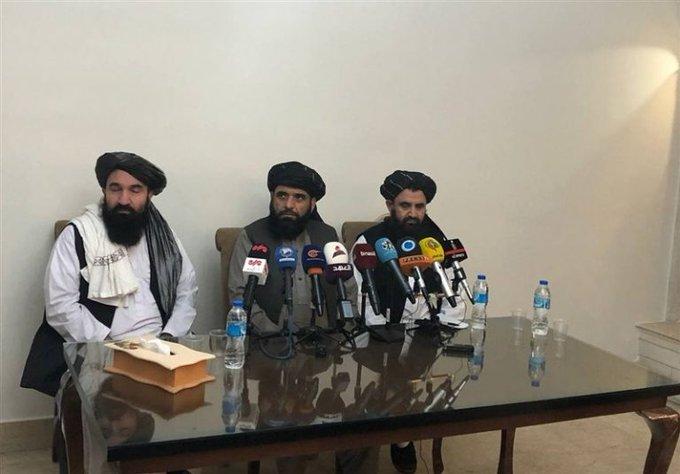 No time for polls, inclusive govt be formed soon: Shaheen

KABUL (Pajhwok): A Taliban official has said there is no time for holding election and an inclusive government should be formed right away.

“There is no time for elections, there is no constitution, the new constitution will be prepared and approved, it is time consuming process,” said Sohail Shaheen, a senior Taliban official, in an interview with China’s CGTN television.

He said an inclusive government should be formed right away in order to fill the power vacuum.

He said qualified people would be selected and announced for government positions.  However, he did not mention any criteria.