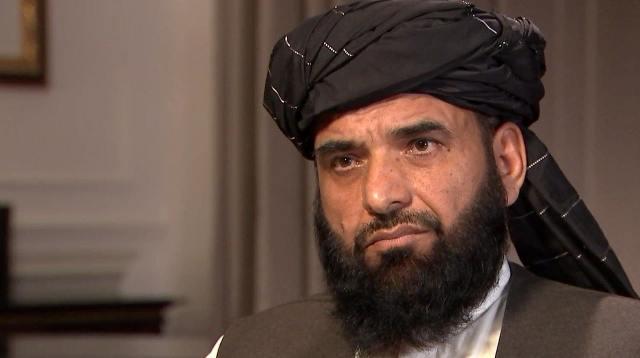 The Taliban captured Kabul on Sunday and former president Ashraf Ghani fled the country. All of Afghanistan except Panjshir is now under Taliban control.

According to a Reuters report, Shaheen said in an interview with China’s CGTN television that Afghanistan had entered a new phase after the “occupation period” and that the international community needed to help.

“The people of Afghanistan need the help of the international community. They should help us in health, education and other basic areas,” he said.

He also called on countries to invest in the mining sector. “The world can come to explore the mines, this invitation is for all countries and we appreciate any country that helps us at this critical time,” Shaheen said.