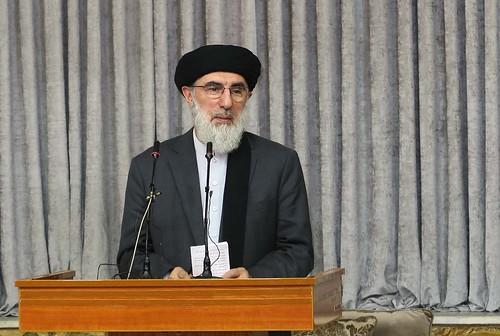 Addressing a gathering here, Hekmatyar congratulated his followers over the US military withdrawal from Afghanistan and said: “We all were waiting for this day that US and NATO will leave Afghanistan in deep embarrassment, with their heads down and broken.”

He said the Afghans broke and defeated three major powers — UK, USSR and US — in a century but these countries continued meddling in Afghanistan through their proxies.

The HIA leader claimed a top Taliban leader had told him that HIA members should play a key role in future government and should spend their energy in the reconstruction and development of the country.

Hekmatyar said HIA will lend unconditional support to a future government irrespective of allotting a specific quota to HIA members in government affairs.