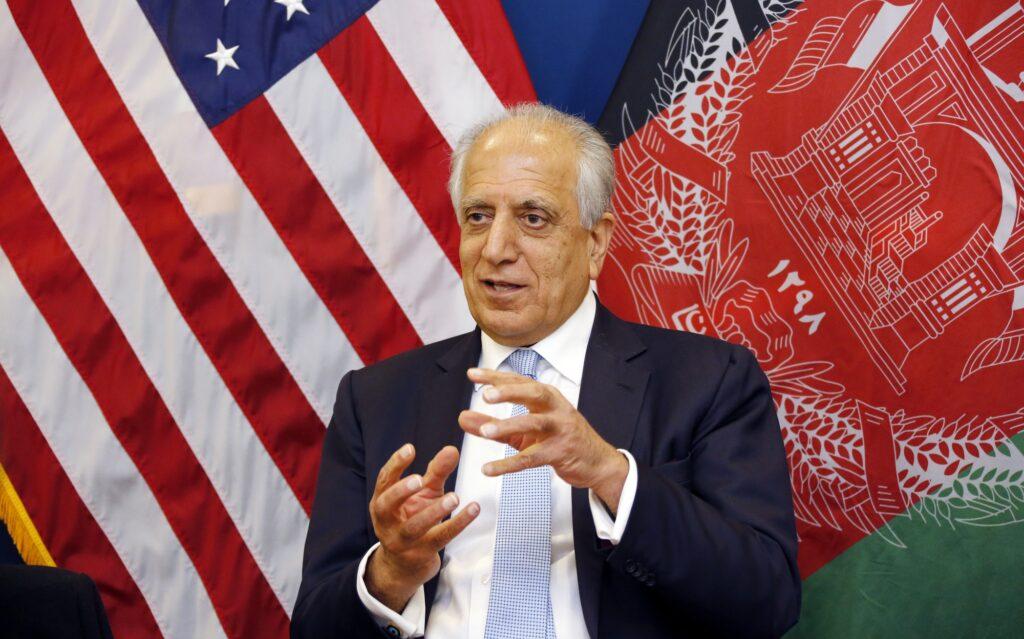 KABUL (Pajhwok): Former US special representative for Afghanistan reconciliation Zalmay Khalilzad said on Wednesday the war in Afghanistan was over with the withdrawal of US forces, but the Afghans were still faced with great economic and security challenges.

Khalilzad’s statement comes a day after he stood down as the US special envoy for the Afghan peace process — a diplomatic position he held for the last three years.

He said, “U.S. forces are out, and the war is over for the United States. But this is not the final chapter. The Afghan people face great challenges ahead, including on the economy and security fronts.”

The diplomat said he remained committed to the working for peace in Afghanistan, something the Afghans wished for over four decades. The US would stand with Afghans, he promised.

After 18 months of negotiations, Khalilzad signed an agreement with the Taliban in Qatar in February 2020, paving way for the withdrawal of foreign forces from Afghanistan.