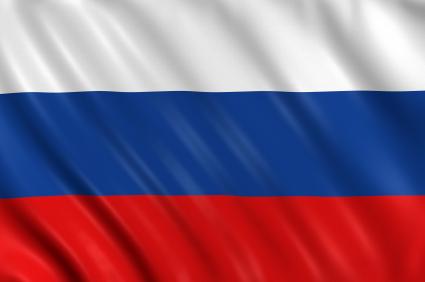 KABUL (Pajhwok): Russia has renewed its call for the creation of a broad-based Afghan government that genuinely represents all ethnic and political groups in Afghanistan.

Foreign Minister Sergey Lavrov told participants of the Moscow meeting on Wednesday: “The task of reaching sustainable peace in Afghanistan is still relevant.”

He believed the key to lasting peace lay in a truly inclusive government reflecting the interests of all ethnic and political forces in the country.

TASS news agency quoted Lavrov as urging the world to engage with the Taliban government, as the country faced a humanitarian crisis.

Citing economic and financial crises and the humanitarian challenge, he said the current situation in Afghanistan was far from stable.