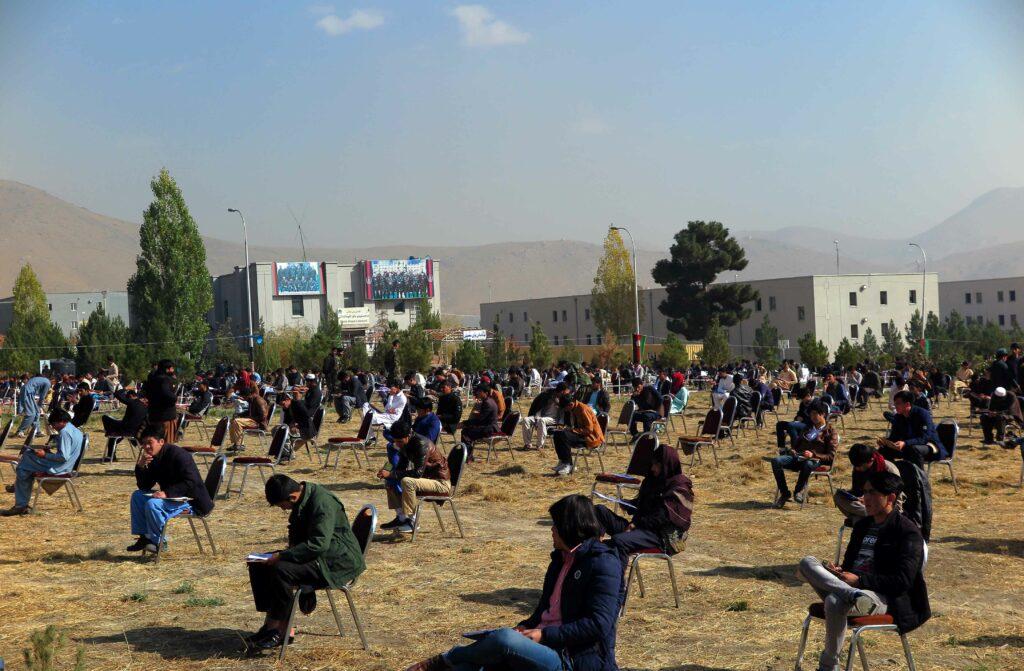 KABUL (Pajhwok): Some students who availed scholarship in Indian Universities have complained against non-availability of India visa and expressed their concern over the revocation of their scholarships.

During an exclusive chat with Pajhwok Afghan News, some students said continued delay in getting India visa will deprive them from their studies.

They said around 2,000 students were able to get India scholarships in the past two years but due to Coid-19 and recent political changes they were unable to get their visas.

Ahmad Sadaam, a scholarship holder, said last year and this year hundreds of Afghan students were able to get India scholarships.

He said last year due coronavirus quarantine and this year due to political changes students were unable to get India visa.

“We referred to the foreign ministry and they said issuance of visa was Indian government authority and we cant do anything in this regard, the only help foreign ministry offerred was related to flights. Indian embassy in Kabul also no responded.”

WaqarAhmadzai, another Afghan student, said he appeared in India scholarship examination in March 2021 and passed the examination the result of which were announced in October 2021.

He said he referred to Indian embassy three times, but the embassy had been closed due to regime change.

“Individuals who passed this year examination for scholarship and some students who visited Afghanistan for meeting their families were unable to return to India because they could not get their visas.”

Abdul Haq Azad, Afghanistan’s embassy spokesperson in India, said they were aware about the problems of students and conveyed them to relevant authorities in India.

He said: “Emabssy leadership held meeting with Indian officials in this regard, but the problem of visa was still there and Indian government is not issuing visa to our students.”

He said Indian governmetn and Afghan officials in India continued discussing the issue and would explore ways to reslove the problem.

He asked newly passed students and those who went to Afghanistan to visit families to stay and wait for some more time.