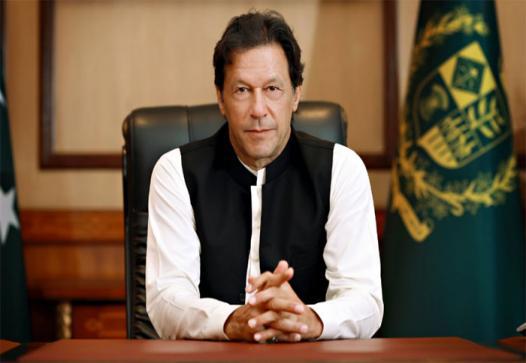 PESHAWAR (Pajhwok): Pakistan has approved Rs5 billion in humanitarian aid for Afghanistan, allowing the transportation of Indian food assistance to the war-torn country through its territory.

Prime Minister Imran Khan took the decision at the maiden meeting of the apex committee of the Afghanistan Inter-Ministerial Coordination Cell (AICC) on Monday.

It added the aid would include food items, emergency medical supplies and winter shelters.

An Afghan delegation will visit Islamabad later this week to work out modalities for Pakistan’s support for Afghanistan’s health sector.

The assistance had been announced on October 1 during the visit of Foreign Minister Qureshi to Kabul, where he met senior Taliban leaders.

Participants of the meeting, expressing concern over the deteriorating humanitarian situation in Afghanistan, vowed not to abandon the Afghans in their time of need.

Khan asked the global fraternity to discharge its collective responsibility to help Afghanistan stave off the impending humanitarian crisis.

He announced the government’s decision to permit 50,000 MT of wheat India had offered to Afghanistan in humanitarian assistance to go through Pakistan after finalisation of modalities.

The premier promised: “Pakistan will also facilitate the return of Afghan patients who have gone to India for medical treatment and are stuck there.”

He instructed that no arbitrary closures of Durand Line crossings for trade between the two countries should be allowed.