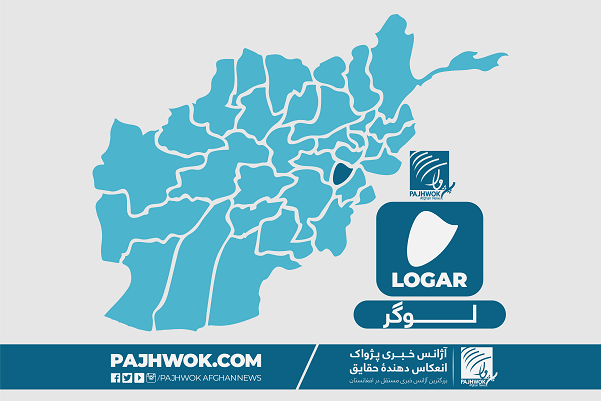 PUL-I-ALAM (Pajhwok): A woman and her daughter were killed as unidentified individuals lobbed a hand grenade into their house in central Logar province.

“Unidentified men threw the grenade into the house of a villager named Abdul Rahman on Monday night, killing his wife and a seven-year-old daughter,” he said.

The tribal elder added the family had no enmity with anyone and the motive behind the incident remained unknown.

No group has so far claimed responsibility for the attack. Pajhwok tried to contact local officials for comment, but failed.