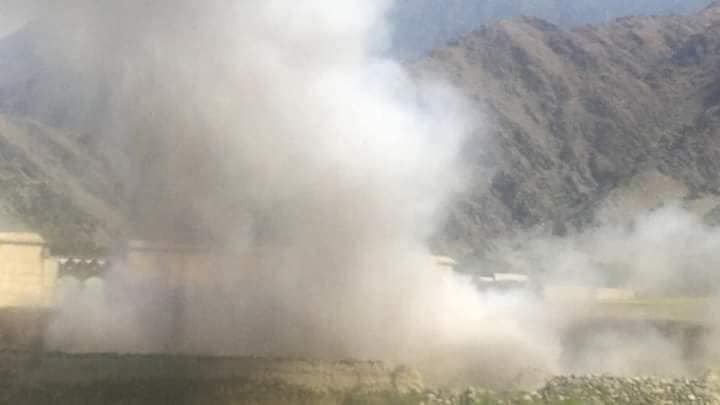 The Ministry of Defence (MoD), however, said Pakistan artillery attacks had been befittingly responded.

“Pakistani forces has constructed military installations on the Garair height in Sarkano district and fired artillery shells from that point on us. Islamic Emirate forces also responded with artillery shelling.”

Ibrahim, the resident of Shaltan district, said after the takeover of Islamic Emirate Pakistani forces accelerated their attacks on Afghan soil and they fired hundreds of artillery shells in the morning and evening times in Chogam, Sono and Rodud areas.