All destroyed bridges, culverts being repaired in Uruzgan 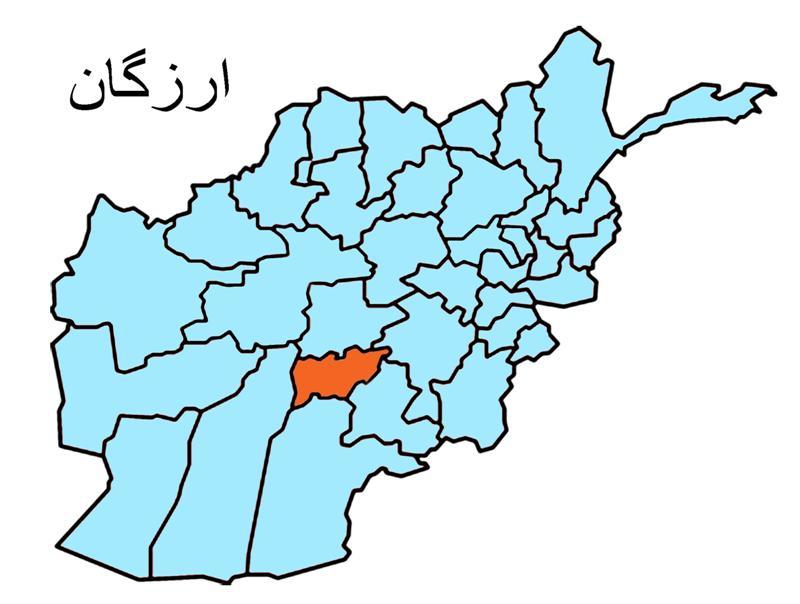 All destroyed bridges, culverts being repaired in Uruzgan

TIRINKOT (Pajhwok): Rehabilitation work has been launched on damaged bridges, culverts and other facilities in all districts and the provincial capital in central Uruzgan province, officials of the Public Works Department say.

Nearly all bridges, culverts and roads, including many properties and facilities, have been destroyed or damaged in Uruzgan due to the long war.

After the Taliban took power and the fighting stopped, they began rebuilding the destroyed facilities.

Maulvi Nizami, director of public works in Uruzgan, told Pajhwok Afghan News that he had laumched a survey of damaged bridges and culverts in all districts of the province a few months ago, which has now been completed.

He added that the total number of damaged bridges and culverts reached 50 and will soon be repaired by their technical teams. He said the cost of construction of these bridges would be borne by the ministry.

He informed that construction work of dozens of other large and small bridges in different districts is underway which will be completed in next few months.

Residents of Uruzgan are happy that officials are rebuilding damaged bridges and culverts.

Abdul Rahman, a resident of Dehrawood district, told Pajhwok Afghan News that a number of large and small bridges along the road from the district center to Tirinkot had been blown up by landmines during previous battles, causing severe traffic problems for residents who used uneven alternative routes.

“People want the authorities to fulfill their promises,” he said.