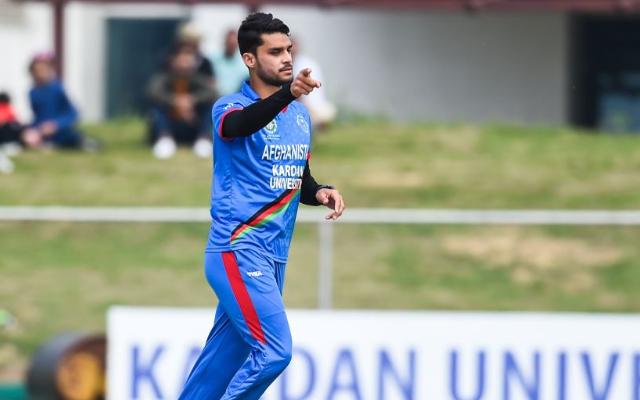 Samaa TV said Naveen’s manager Kaustav Lahiri announced the bowler’s decision to skip the upcoming edition of PSL in a tweet on Sunday.

Later on, the Afghan quickie, who had been picked by Quetta Gladiators, also voiced his disappointment over missing out on playing the event.

Soon afterwards, the Bangladesh Premier League (BPL) team Khulna Tigers said Naveen would be joining them as an overseas player for the next edition.

According to the Samaa TV report, the eighth edition of BPL is scheduled to commence on January 21, 202.

During PSL7 Draft on December 12, the Gladiators picked the right armer in the silver category.