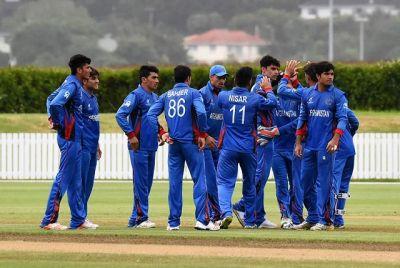 KABUL (Pajhwok): Afghanistan’s warm-up fixture for the upcoming Under-19 World Cup has been cancelled, the International Cricket Council (ICC) announced on Monday.

Afghan players are yet to reach the West Indies due to delays in obtaining visas, ICC said. Discussions on resolving the issue are ongoing.

At the same time, England’s game against the United Arab Emirates (UAE) has also been rescheduled for January 11 at the Conaree Cricket Centre.

The ICC head of events, Chris Tetley, addressed the delay in Afghanistan’s arrival in the West Indies. He said the cricketing body was working with the Afghanistan Cricket Board to resolve the issue.

The ICC U-19 World Cup is set to commence on January 14 with hosts West Indies locking horns with Australia in Guyana. The final is scheduled for February 5 in Antigua.