Blinken, Austin to return for hearing on Afghanistan 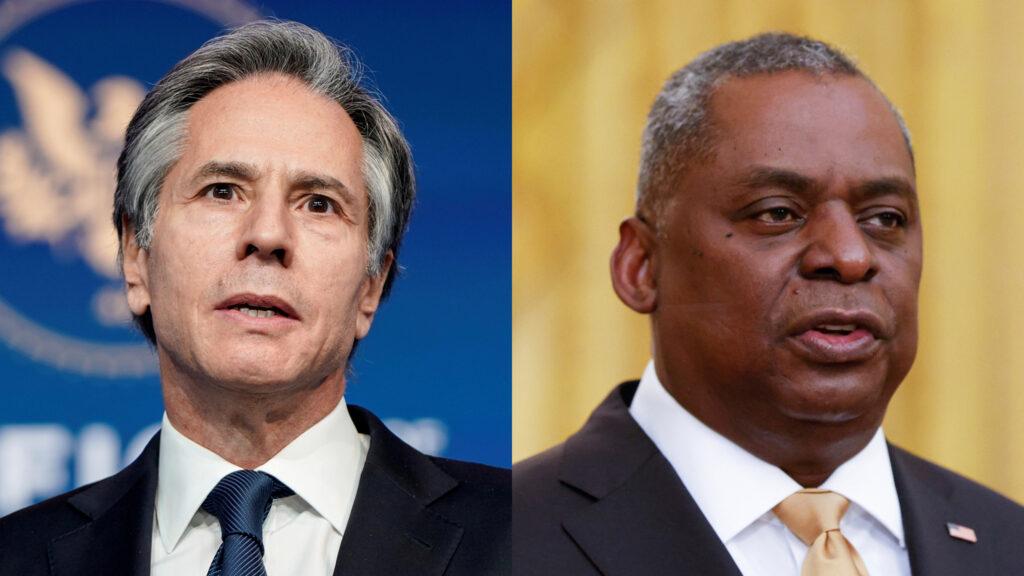 Blinken, Austin to return for hearing on Afghanistan

KABUL (Pajhwok): US Secretaries of State and Defence Antony Blinken and Lloyd Austin will testify at another congressional hearing on Afghanistan, says an influential American lawmaker.

Senator Jim Inhofe said on Wednesday: “We still face a lot of real challenges in Afghanistan even though our troop presence is gone.”

In a statement from his office, the senator said Blinken and Austin spoke to some of these challenges on Wednesday.

The top diplomats discussed how many US citizens were still left behind in Afghanistan and efforts to bring to justice those who planned the attack, which killed 13 US service members.

“But their overall testimony was lacking,” said Inhofe, who is also ranking member of the Senate Armed Services Committee.

He claimed winning commitments from Blinken and Austin to return for another public hearing on the challenges in Afghanistan in the wake of the US troop withdrawal.