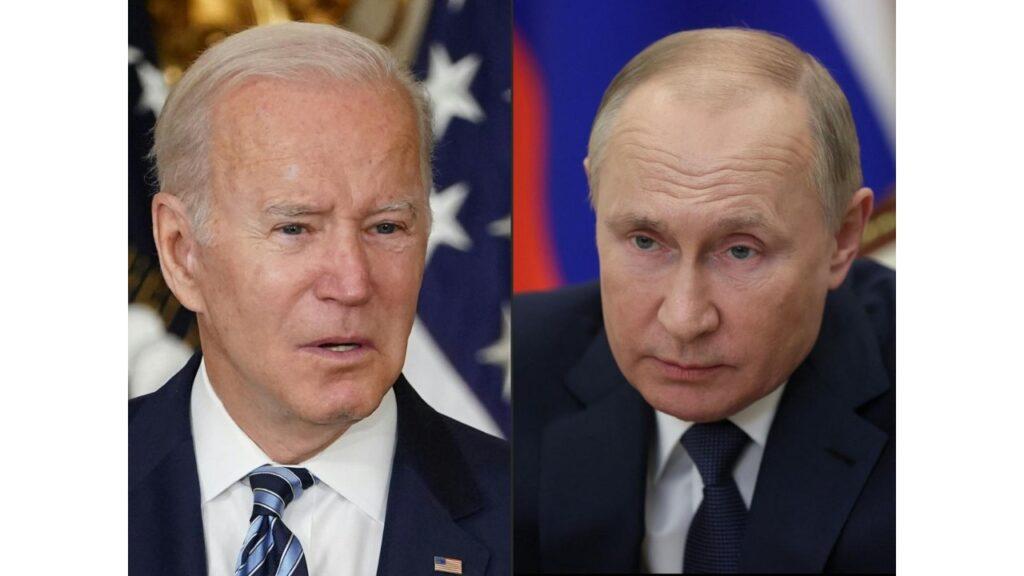 KABUL (Pajhwok): Russian President Vladimir Putin and his US counterpart Joe Biden have held a phone conversation amid tensions over Ukraine.

The Russian president reminded his counterparts that the West had not done enough to force Ukraine to perform the Minsk agreements.

Putin was quoted as saying by TASS that the Russian response to US and NATO answers on security guarantees would be presented shortly.

As the high-stakes phone discussions failed to defuse the situation, Paris said it did not believe Russia was preparing an offensive against Ukraine.

For its part, the US said it remained unclear whether Russia planned to achieve its goal diplomatically or by way of using force.

Putin denounced as a provocative Western claims of an imminent Russian invasion of Ukraine.

The Biden administration has warned an all-out invasion could happen any day, with Moscow conducting massive naval drills in years across the Black Sea.

Many European countries, citing the growing threat of a Russian invasion, called on their citizens to leave Ukraine at the earliest possible.

Britain and the United States also pulled out most of their remaining military advisers while the US embassy ordered “most” of its Kyiv staff to leave.

Confirming the call, the White House warned Russia of swift and severe costs if its troops invaded the Central Asian country.

No one had been tougher on Russia than him, he told Fox and Friends Weekend on Saturday. We’re in a really bad position right now.”