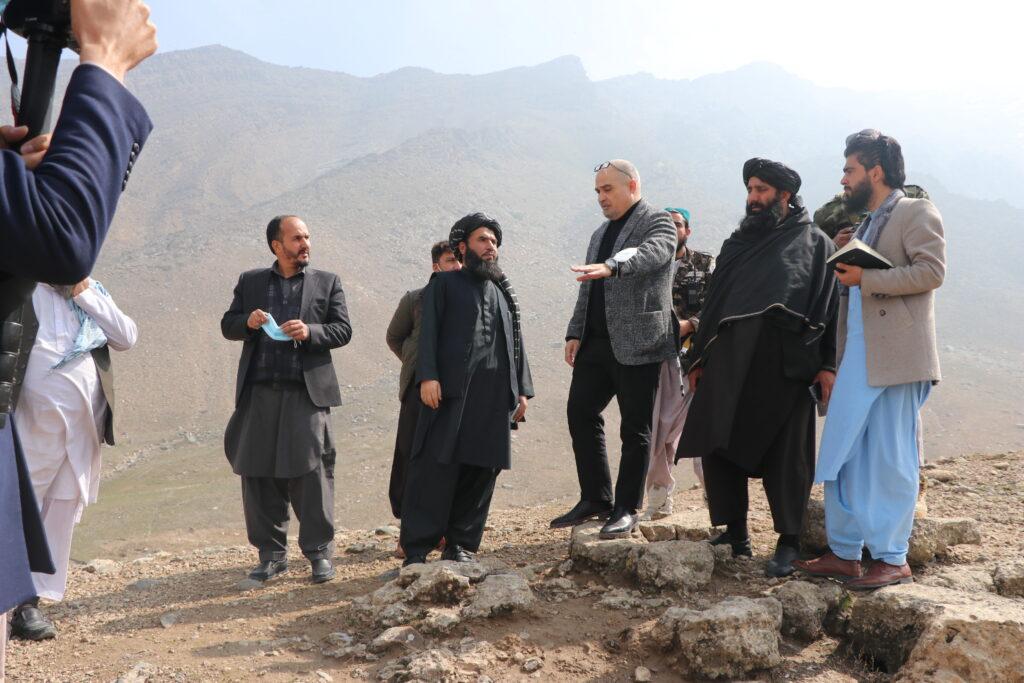 KABUL (Pajhwok): Renowned development expert Sultan MasoodDakik has said he would make efforts to produce gas and energy from Kabul City’s garbage dump in the Gazak locality of Khakh-e-Jabbar district.

Dakik arrived in Kabul on March 6 and so far he had held several meetings with government high-ups on development and political issues.

He visited Gazak locality today (Thursday) where according to Kabul Municipality 2,500 tons of garbage collected from Kabul City was stored.

Dakik said he had read a Pajhwok Afghan News report on problems generated by garbage storage in Gazak and that forced him to visit the area. 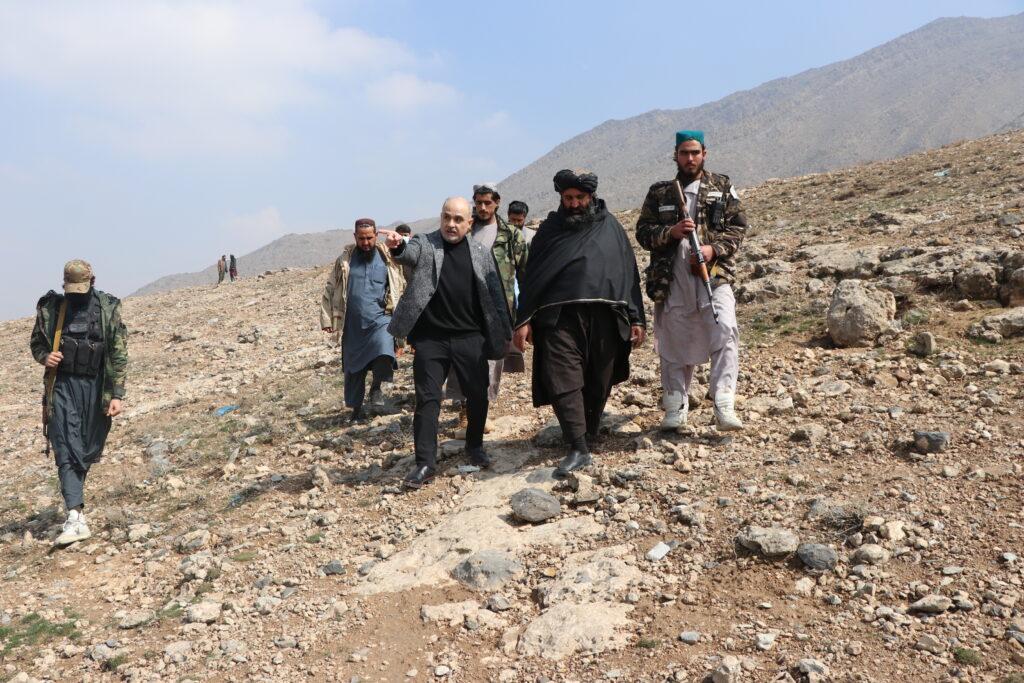 According to Pajhwok Afghan News report on February 16, former government had decided to stop the supply of garbage to Gazak, a decision that could not be implemented and the delivery of garbage is still ongoing.

The residents of Gazak locality have been complaining regarding the side-effects and some disease spread due to the storage of massive garbage heap.

Dakik said he was planning a garbage management scheme in the area that would address problems being faced by local residents.

A Kabul Municipality team, which accompanied Dakik, said detailed information would be shared with Dakik regarding Gazak garbage storage. 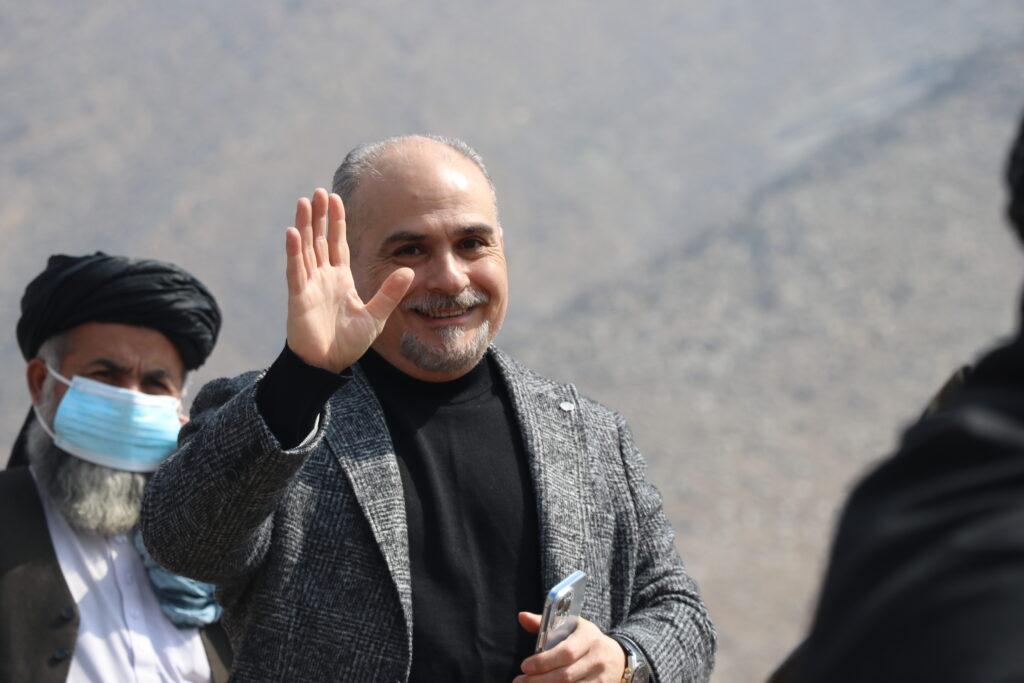 The municipality team also assured full support and facilitation for any project which will be implemented for producing gas or energy from Gazak garbage.

They said in the past some individuals also visited the area and pledged to support the municipality but they did not implement their promises.

Dakik said in the past Afghanistan received billions of dollars in aid but basic development work was not carried out.