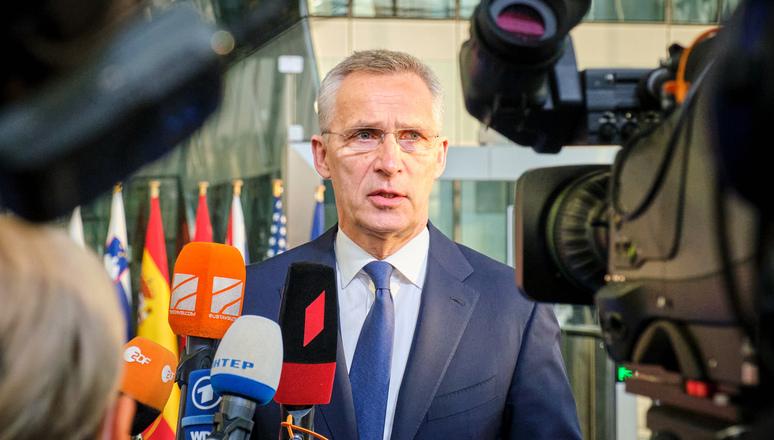 Stoltenberg was talking to journalists after an extraordinary summit of NATO heads of state and government in Brussels on Thursday.

It was one of the biggest achievements over the last 20 years that millions of Afghan girls were able to attend school and to get education, he said.

Any attempt to deny girls in Afghanistan education would be a violation of what the Taliban had promised, the NATO chief remarked.

“And we have to hold them (Taliban) accountable for what they promised and their commitments, including on the right to education to women.”

While agreeing with the disappointment expressed by the United Nations, he believed NATO states must continue to support all Afghans working to uphold human rights, including the freedom of speech and women’s right to education.