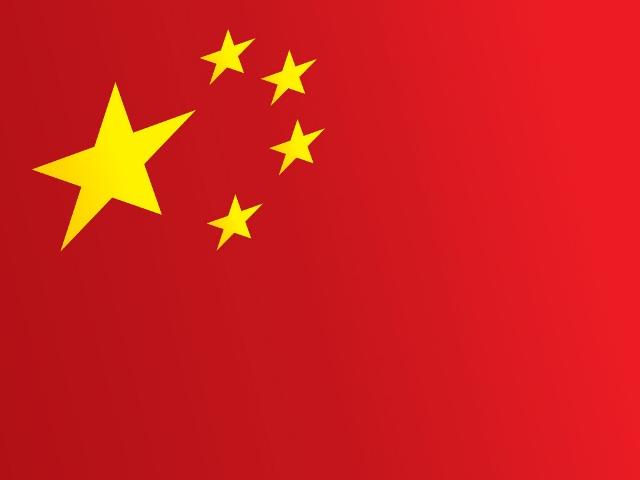 KABUL (Pajhwok): Foreign Minister Amir Khan Muttaqi says China has agreed to accept the credentials of diplomats the Taliban government has sent to the Afghan embassy in Beijing.

While welcoming Beijing’s generous humanitarian assistance to the people of Afghanistan, the foreign minister thanked China for hosting meetings on Afghanistan.

Afghanistan would emerge as an economic hub and a bridge between Central Asia and South Asia, Muttaqi told Chinese journalists.

“Central Asia and South Asia could be connected through Afghanistan,” he said, making a pitch for foreign investment in the country.

In response to a query, Muttaqi said the Islamic State, locally known as Daesh, continued to conduct operations despite the 20-year US presence in Afghanistan.

However, he hastened to add that terrorist outfits, including IS, were eliminated in the first four months of Taliban’s rule.

The Islamic State had been unable to conduct attack sin Afghanistan in recent months, the foreign minister reiterated.

The Foreign Ministry spokesman quoted Muttaqi as renewing his pledge that the use of Afghan soil would not be allowed against any country.

The minister hailed as constructive his trip to China, where he held several round of talks with top diplomats and envoys of foreign countries.