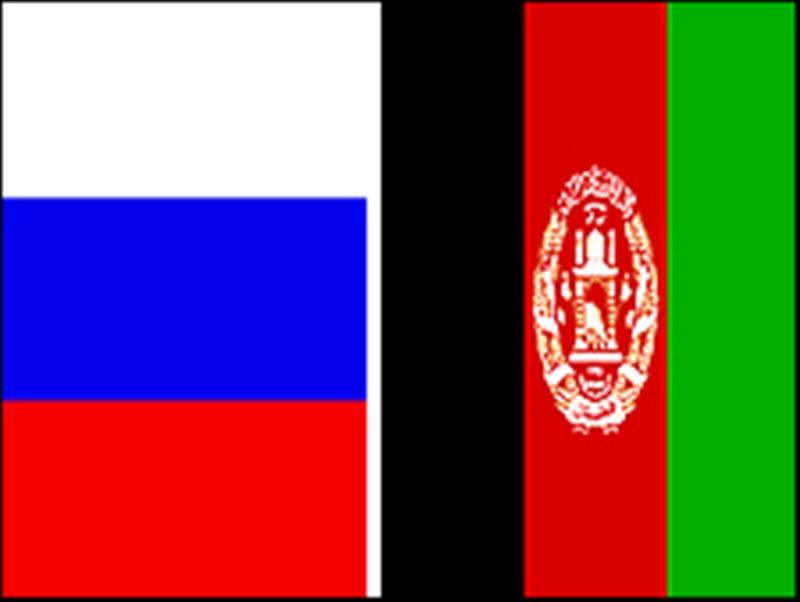 KABUL (Pajhwok):  A Taliban-appointed diplomat is all set to begin work as charge d’affaires at the Afghan embassy in Moscow, a Russian media outlet reported on Tuesday.

He will be heading the embassy. Earlier, the Taliban sacked Ambassador Said Tayeb Jawad, who had been appointed by the previous administration.

The first diplomat the Taliban delegated to Moscow has already received accreditation from the Russian Foreign Ministry.