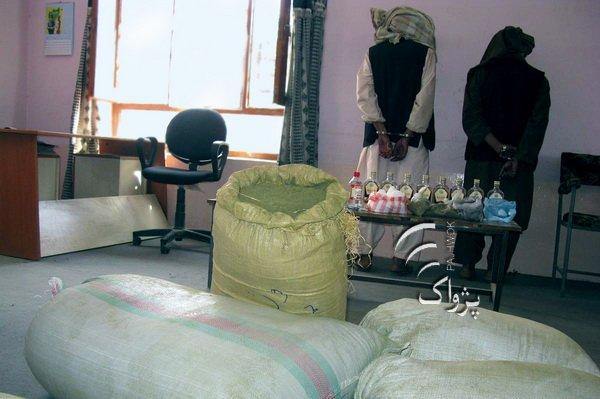 MAZAR-I-SHARIF (Pajhwok): Security officials in northern Balkh province on Wednesday said they had discovered and destroyed a tablet K factory in Mazar-i-Sharif, the capital of the province.

He said the detainees had pleaded guilty. He added that six tablets of tablet K-making equipment, about 22 kg of hashish, 150 grams of ice, 319 tablet substance were also seized from the suspects.