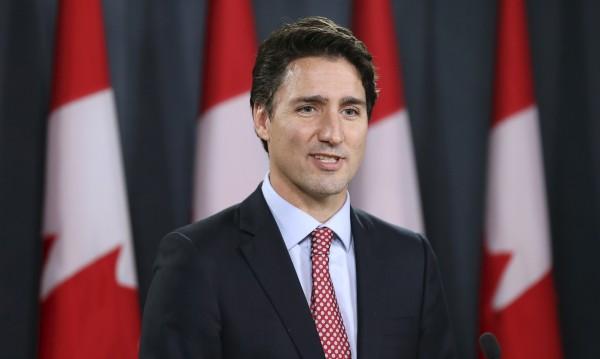 Trudeau, whose Liberal government promised to resettle 40,000 Afghan refugees in Canada, says the takeover of Afghanistan by the Taliban is getting in the way. The Canadian Press reported on Tuesday.

He says the Taliban are “not exactly being helpful” with Canada’s efforts to bring refugees out of the country, but his government is working with allies in the region and around the world to help Afghans leave.

The Veterans Transition Network, a major group helping Afghans who supported the Canadian Armed Forces, announced earlier this week it was winding down operations.

Executive director Oliver Thorne says “bureaucratic hoops” to getting proper paperwork are causing a bottleneck, and he’s calling on the Canadian government to resume consular services in Afghanistan.

More than 10,600 Afghan refugees have arrived in Canada so far.