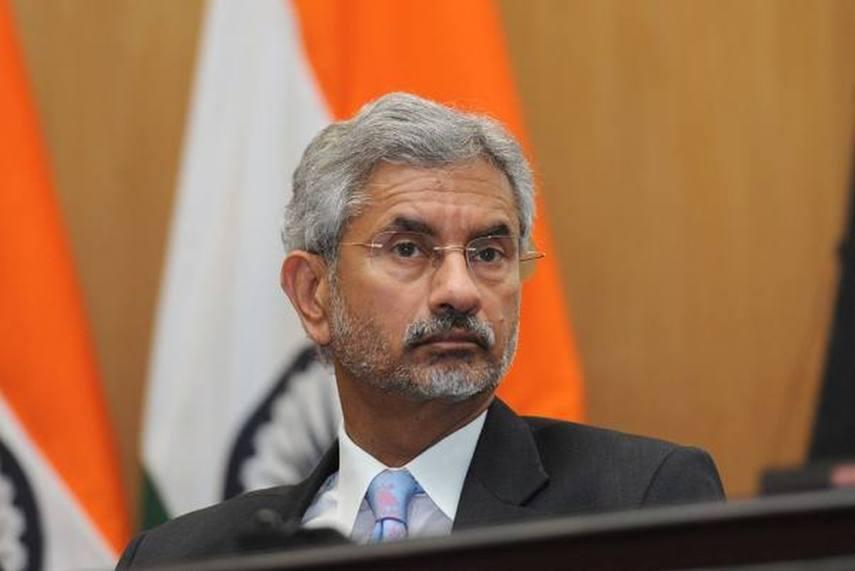 KABUL (Pajhwok): India has asked he global fraternity not to forget Afghanistan while focusing on the conflict in Ukraine.

Addressing private geopolitical conclave in New Delhi on Tuesday, Foreign Minister S. Jaishankar acknowledged the Ukraine war was an important issue but he queried the muted response from European countries to key problems in Asia.

On multiple occasions, India has explained its stance on the Ukraine conflict, stressing an immediate end to hostilities and return to diplomacy and dialogue.

Hindustan Times quoted Jaishankar as telling his European counterparts about the grave humanitarian disaster in Afghanistan after the West’s pullout from.

“You spoke about Ukraine, I remember what happened less than a year ago in Afghanistan, where an entire civil society was thrown under the bus by the world,” he said while answering a from Norwegian Foreign Minister Anniken Huitfeldt.

The foreign minister remarked: “I would say, quite honestly, all of us would like to find the right balance of our beliefs, of interests, of our experiences … It looks different from different parts of the world.”