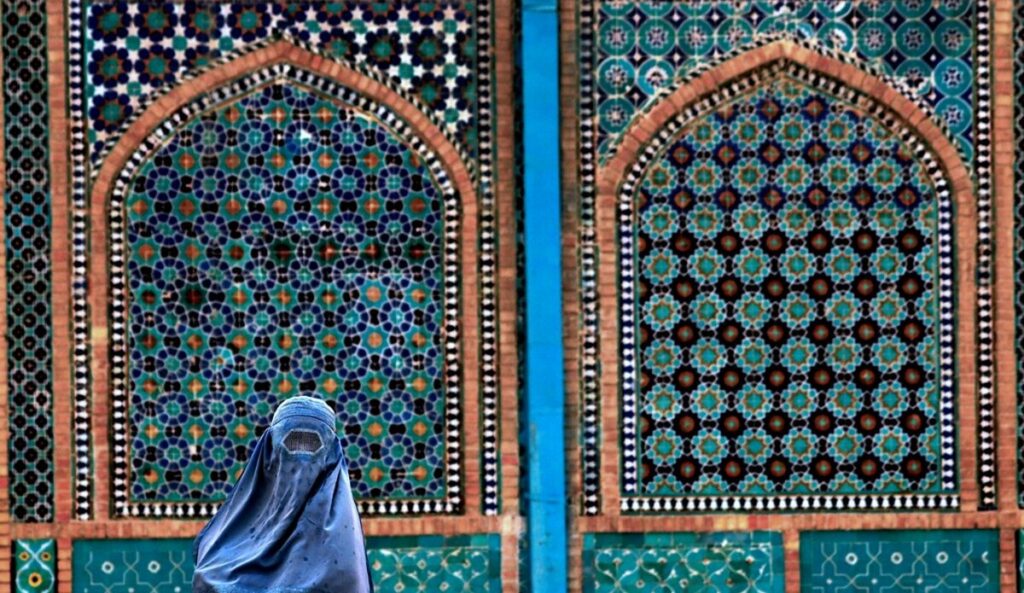 KABUL (Pajhwok): The United Nations Assistance Mission in Afghanistan (UNAMA) has termed the Afghan caretaker government’s plan on hijab a violation of its commitments to the international community,

US and EU officials have also said that the current Afghan government has turned its attention to women instead of focusing on economic and other issues.

An official of the Human Rights Watch reiterated that the current Afghan government does not allow women to be independent.

Earlier today The Taliban on Saturday ruled women must cover their faces in public, according to a decree from the group’s supreme leader, calling the all encompassing burqa the ideal face covering.

A decree from Taliban supreme leader Mullah Hibatullah Akhunzada was read out at a press conference in Kabul by a spokesman for the Ministry for the Propagation of Virtue and the Prevention of Vice.

A woman’s father or closest male relative would be visited and eventually imprisoned or fired from government jobs if she did not cover her face outside the home.

In a statement UNAMA said, Information they has received suggests this is a formal directive rather than a recommendation, and that it will be implemented and enforced.

This decision contradicts numerous assurances regarding respect for and protection of all Afghans’ human rights, including those of women and girls, that had been provided to the international community by Taliban representatives during discussions and negotiations over the past decade. UNAMA said.

These assurances were repeated following the Taliban takeover in August 2021, that women would be afforded their rights, whether in work, education, or society at large.

UNAMA will immediately request meetings with the Taliban de facto authorities to seek clarification on the status of this decision. UNAMA will also engage in consultations with members of the international community regarding its implications.

UN Secretary-General Antonio Guterres has called on the Afghan government to abide by its commitments to Afghan women and girls and to hold its obligations under international human rights law.

Van Brandt, the head of the European Union’s mission in Afghanistan, also in a tweet said that the real problems of Afghanistan’s caretaker government, such as food, health, education and the economy.

Heather Barr, women’s rights director for Afghanistan at Human Rights Watch “The Taliban want women to have no independence, the world’s reaction to this decision would influence women’s rights globally.”