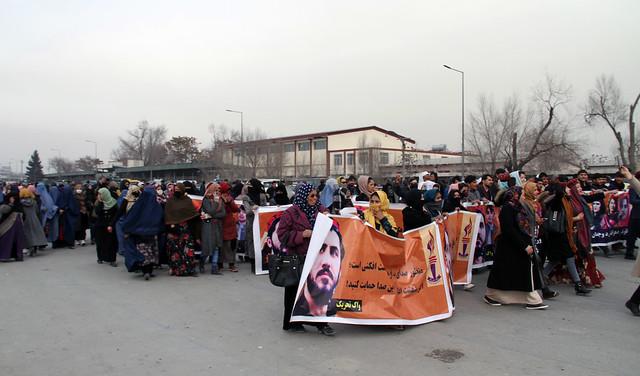 Wazir’s lawyer Salahuddin Gandapur argued his client had been arrested in December 2020 on the charges of making incendiary speeches against state institutions at a public meeting in Karachi in 2018.

Some co-accused in these cases were on bail while no action had been taken to arrest the absconding accused, including Mohsin Dawar and Manzoor Pashteen, the lawyer added.

In its order, the bench said the case had been pending in court since May 2018, but not a single witness had been examined so far.

The speeches were mostly delivered in Pashto and their transcript with verbatim translation had also not been procured by the prosecution.

The judgment said the applicant had been in jail for about 18 months without any progress in trial. In such circumstances, the court said, the MNA’s further incarceration was unlikely to add anything to the case of the prosecution.